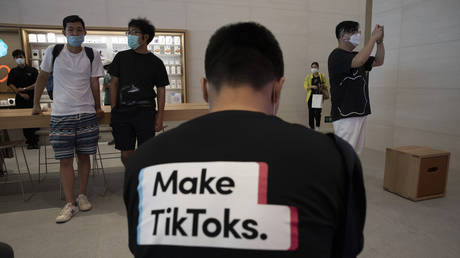 American tech corporation Oracle is auditing ultra-popular social media platform TikTok’s algorithms and content moderation rules to check for manipulation by the Chinese Communist Party, Axios reported on Tuesday. The probe is part of parent company ByteDance’s ongoing efforts to clear its name after former president Donald Trump threatened to ban it from the US entirely.

The move is part of “Project Texas,” the company’s response to a BuzzFeed report that revealed some China-based employees had access to TikTok users’ data. TikTok CEO Shou Zi Chew described the project as an effort to “help build trust with users and key stakeholders by improving our systems and controls” as well as to “make substantive progress toward compliance with the final agreement with the US government that will fully safeguard user data and US national security interests.” (RT)