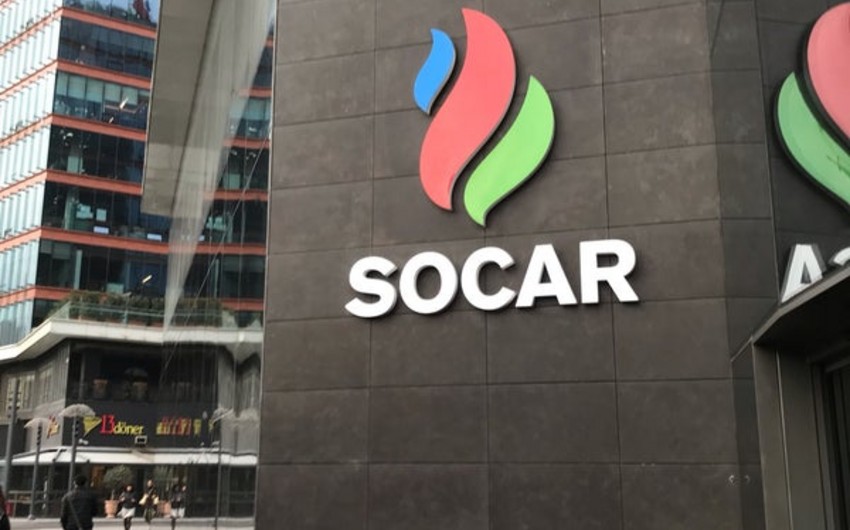 SOCAR Turkiye, a subsidiary of the State Oil Company of Azerbaijan (SOCAR) in Turkey, suggests that by attracting new users, the annual growth of revenues from the activities of the company’s container terminal in the Aegean Sea will be more than 32%, Report informs, citing Director General of SOCAR Turkiye Zaur Gahramanov.

The income from the activities of SOCAR Terminal is about $18-$19 million per year, he said.

“We want to increase this figure to $25 million,” Gahramanov added.

This will be possible due to the attraction of new users and the growth of cargo transshipment, elaborated Mikayil Yusifov, head of the communications and public relations department of SOCAR Turkiye.

“We are negotiating with a number of shipping companies. SOCAR Terminal is the largest in the Mediterranean and offers good conditions for transshipment of goods,” Yusifov opined.

SOCAR Turkiye has acquired the container terminal in 2018 from the Dutch company APM Terminals. After the transaction was completed, the Petlim terminal was renamed to SOCAR Terminal.

Petlim terminal began commercial activity within the first phase and received the first vessel on December 6, 2016. The port’s capacity at the first stage was 800,000 containers per year, after the commissioning of the second stage, this figure reached 1.5 million containers.