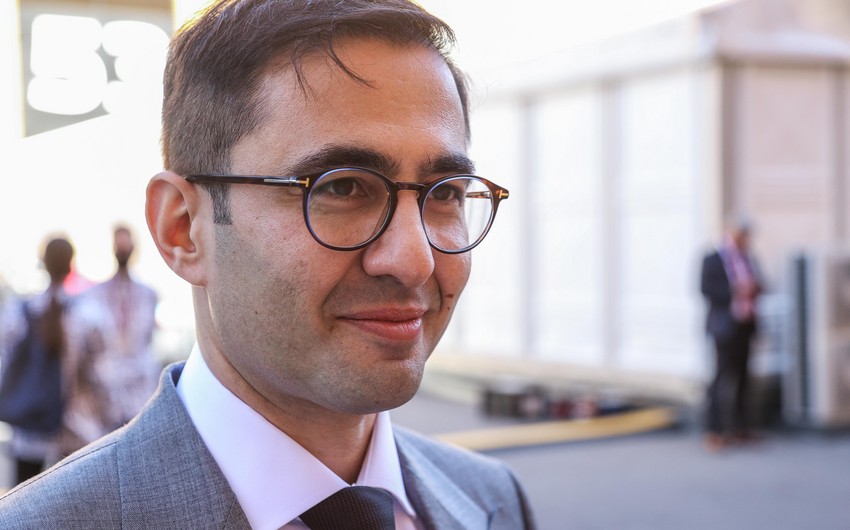 According to him, SOCAR acted as a technical consultant for the Vysotsk methanol plant project: “The project is already quite advanced.”

Jafarov said that all the project work for constructing the methanol plant had been completed, and negotiations are underway to implement this project on a turnkey basis: “Hyundai is the general contractor. Once everything is done, it will be the first methanol port plant in Russia.”