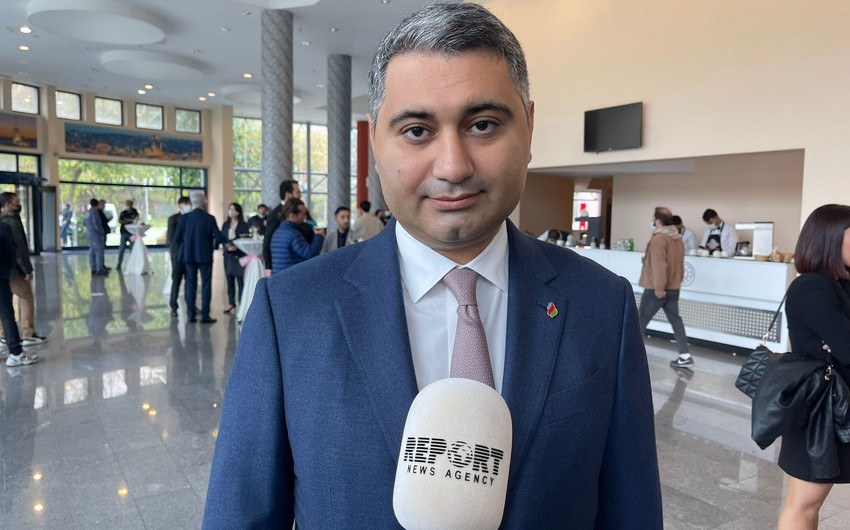 Zaur Gahramanov, General Director of SOCAR Turkey Energy, the Turkish subsidiary of the State Oil Company of Azerbaijan (SOCAR), attended a conference in Istanbul, entitled “Azerbaijan’s achievements gained nowadays and in the recent past”.

Speaking to Report’s Turkish bureau, the director-general first spoke about the newly signed gas agreement between Azerbaijan and Turkey.

“The agreement on the supply of 11.5 billion cubic meters of gas to Turkey for the next three years is in force from October 1. At present, there is no talk about other volumes. But Azerbaijan has large gas reserves. They are Umid-Babak, Absheron as well as the third phase of Shah Daniz. Thus, using these resources in the future, the gas will probably come first to Turkey and then to Europe,” he said.