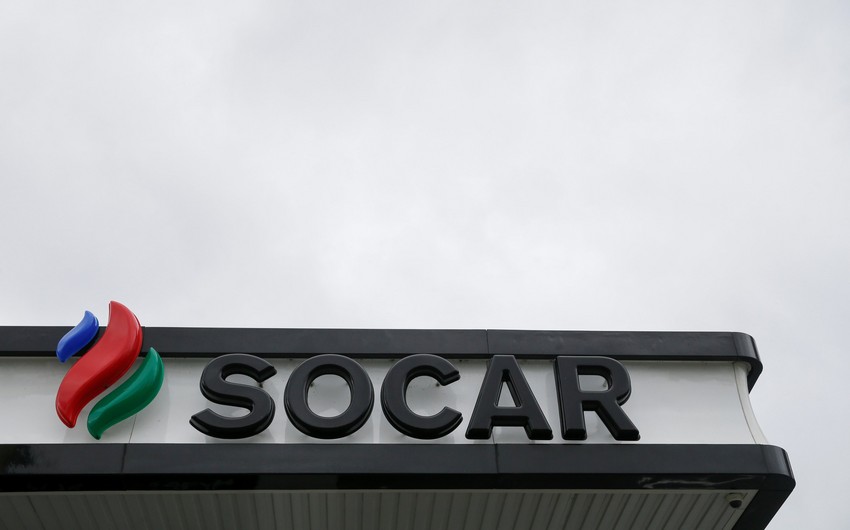 SOCAR has appealed to the courts of Azerbaijan, Turkey, and Malta to recognize and implement the decisions adopted by International Arbitration Courts in favor of the State Oil Company of Azerbaijan (SOCAR) about the Palmali group of companies and its leader Mubariz Mansimov for non-fulfillment of obligations under various commercial agreements, Report informs, citing SOCAR.

The company also filed a lawsuit with the courts and authorities of these countries to arrest the property belonging to the Palmali Group of Companies and its head Mubariz Mansimov to enforce the decisions of the International Arbitration Courts. The Turkish court of the first instance has already ruled in favor of SOCAR’s claim to seize the property, but the defendant’s lawyers objected to this decision. The Istanbul Regional Court of Appeals dismissed the claims of the lawyers representing the Palmali Group of Companies. It upheld the court’s decision of October 7, 2021, to arrest the defendants’ property. The decision of the appellate court is final. In Azerbaijan and Malta, SOCAR’s claims about confiscating the defendants’ assets have already been met.

Read more:   UN Special Rapporteur on the Right to Food arrives in Azerbaijan

The Supreme Court of the Republic of Azerbaijan has already recognized the decision of the international arbitration courts by its decision dated September 8, 2021. Turkish and Maltese courts are currently considering the recognition of arbitral awards.