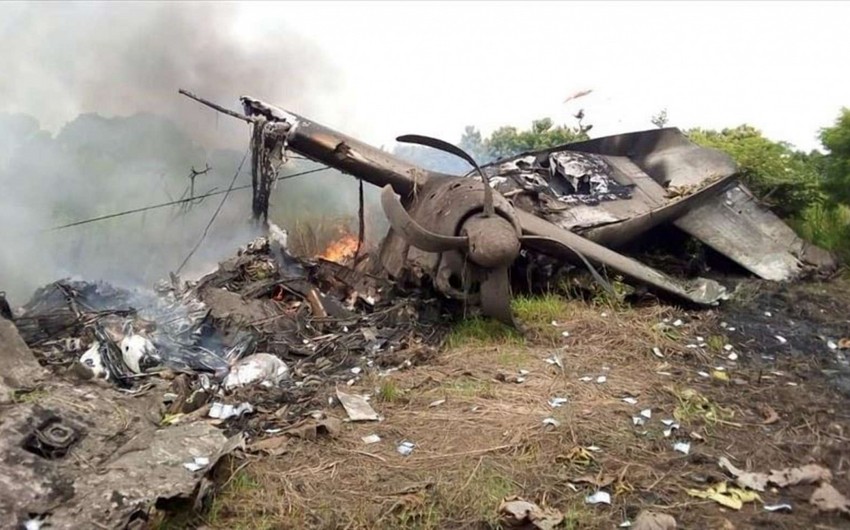 Four people are dead after a small plane experienced engine trouble and crashed while attempting an emergency landing in Texas on Sunday, Report says, citing CNN.

According to Burse, all four occupants, two men, and two women, died in the crash. The plane was flying out of Austin and returning to Louisiana.

According to FlightAware, it is unknown what type of plane it was, but the tail number Burse provided CNN shows that it belonged to a single-engine Piper Malibu Meridian.

Armenian serviceman: “Karabakh is the land of Azerbaijan” – VIDEO

I did not want to go to war, because I knew that Karabakh is the…

11:42 Gubadli region is under artillery fire from the territory of Armenia

11:00 Ilham Aliyev: We’ll go all the way to liberate all the occupied territories