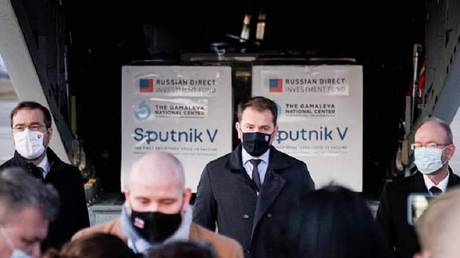 Slovak Prime Minister Igor Matovic has rejected the possibility of returning Sputnik V supplies to Russia, saying that the effective jab will be used to save lives in the country no matter the split in the government.

“Sputnik is not going back to Russia,” Matovic wrote in a post on Facebook, in capital letters.

The PM recalled how he was branded “Putin’s sidekick” who deserve a place in the “hall of shame” after the first batch of Sputnik V arrived in the country earlier this week, while the vaccine itself received such labels as a “geopolitical weapon of Russia” and a tool in the Kremlin’s “hybrid war.”

However, he pointed out that his opponents somehow suddenly went “dead silent” after the Russian Direct Investment Fund (RDIF), which bankrolls the production and distribution of Sputnik V, offered to take the vaccine back without any sanctions against Bratislava due to all the hate that it was getting. 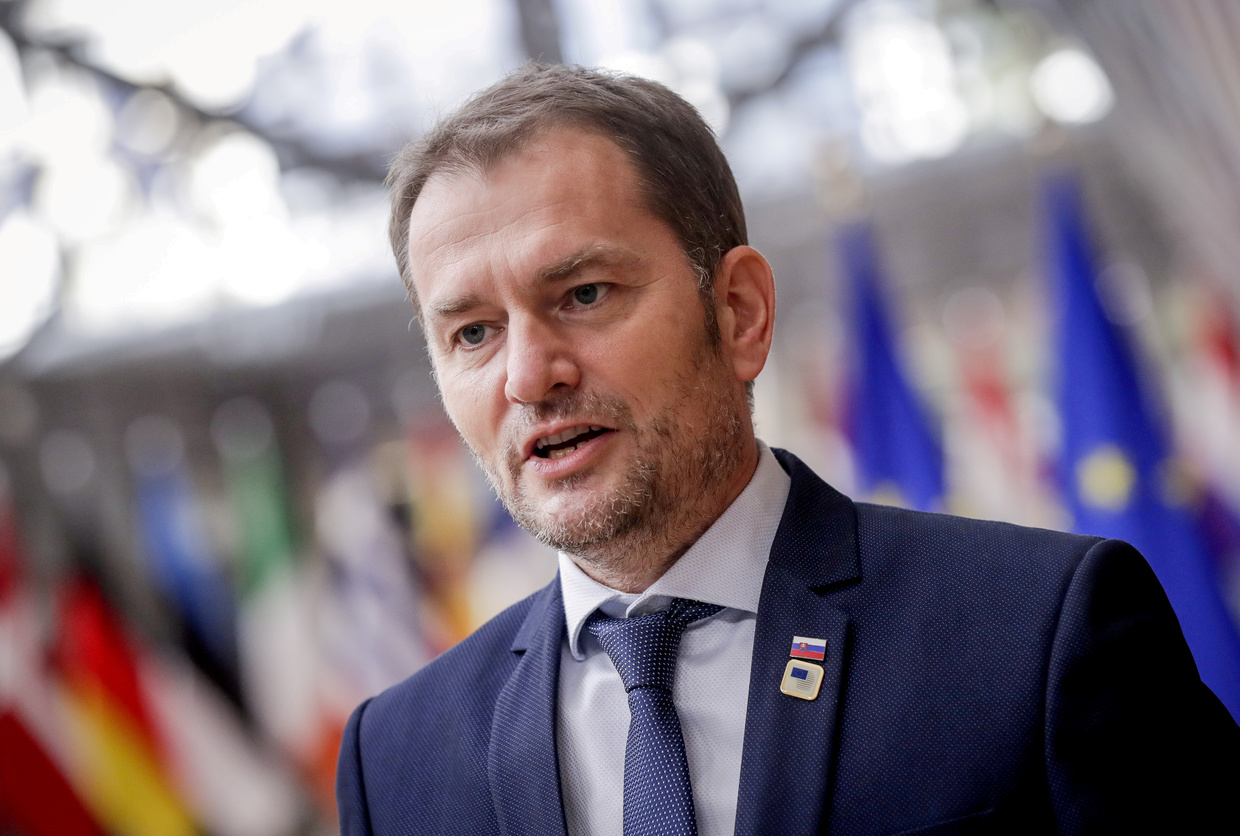 “I would never have given [Sputnik V] back and never would have allowed it. Never,” Matovic said.

We are an integral part of the EU, but yet I can’t refuse [the opportunity] to save our people with a quality vaccine only because it’s made in Russia… I am not a killer.

Slovakia became the second European Union country after Hungary to register Sputnik V amid shortages of the Pfizer, Moderna and AstraZeneca jabs approved by Brussels. The Russian vaccine, which boasts an efficacy of 91 percent, is still waiting to be greenlighted by the bloc’s regulator, the European Medicines Agency (EMA). However, members are legally allowed to import other vaccines for emergency use if they don’t come from producers that are already included in the EU’s unified immunization procurement plan.