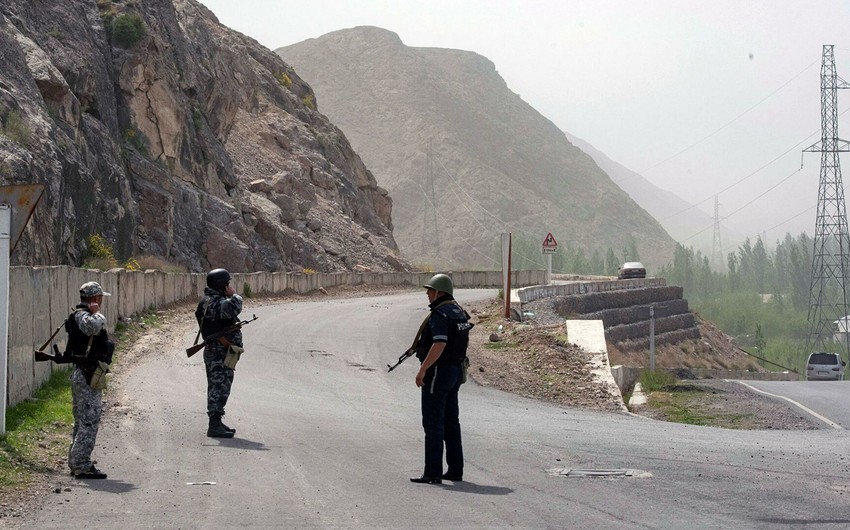 A skirmish between Kyrgyz and Tajik border guards broke out, Report informs, citing TASS that this was reported by the Border Service of Kyrgyzstan.

Earlier, the border troops of the State Committee for National Security (SCNS) of Kyrgyzstan reported on a tense situation on the border with Tajikistan.

“As of 18:30 on January 27, the situation on the Kyrgyz-Tajik section of the state border is characterized as tense,” the report says. According to the agency, in the period from 17:30 to 18:00, officers of the border troops of the State Committee for National Security of Tajikistan unilaterally blocked the section of the Batken-Isfana road in the Tert-Keche area of Batken region.”

The head of the department of Border Troops under the State Committee for National Security for Batken region, Kyyalbek Tolonbayev, and the head of the Batken border detachment, Rustam Mirshakirov, left for the scene of the incident.

Key NATO member to set out terms for aspirants