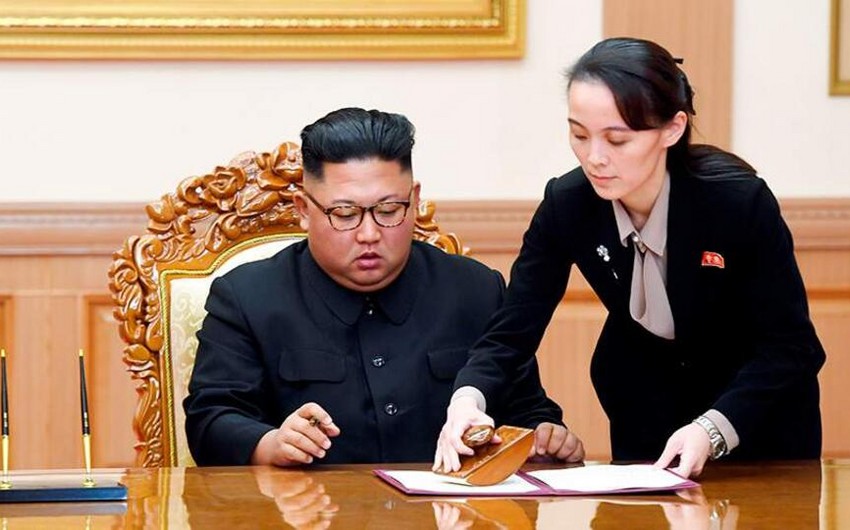 Kim Jong-un’s influential sister, Kim Yo-jong, has suggested that her brother had contracted the virus, saying that he had been among the tens of millions of North Koreans to have come down with a “fever”, Report informs referring to the Guardian.

“Even though he was seriously ill with a high fever, he could not lie down for a moment thinking about the people he had to take care of until the end in the face of the anti-epidemic war,” she said.

Since May this year, North Korea has reported about 4.8 million cases of “fever” among its population of 26 million but identified only a fraction of them as Covid, possibly to avoid creating public alarm and because of a lack of testing kits.