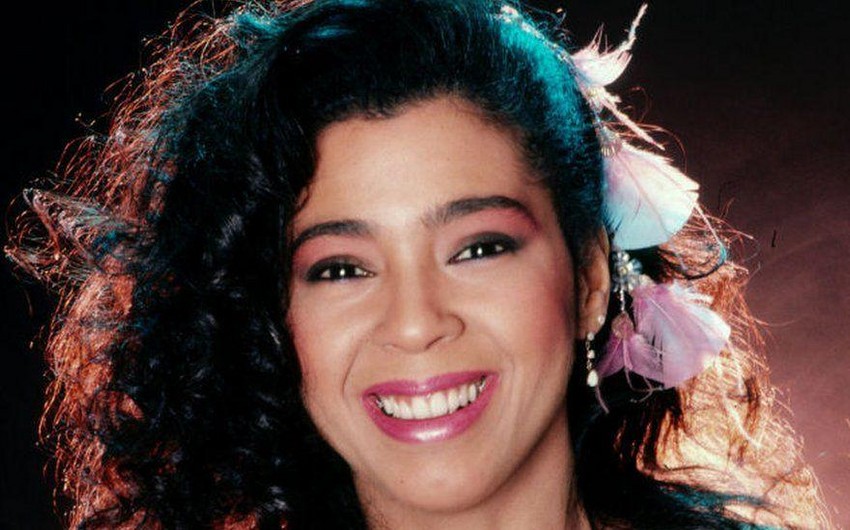 Irene Cara, the singer-actress best known for starring in and belting the title tracks from the 1980s movies Fame and Flashdance, has died, Report informs via NPR.

Cara died at her home in Florida, said her publicist, Judith Moose, who announced the news on Cara’s social media account on Saturday. She said the cause of death was “currently unknown.”

“Irene’s family has requested privacy as they process their grief,” Moose wrote. “She was a beautifully gifted soul whose legacy will live forever through her music and films.”

Cara was born into a working-class Puerto Rican and Cuban family in the Bronx neighborhood of New York City. As a child actor, her credits included a regular stint on the 1970s children’s show The Electric Company.

But it was Fame, the 1980 movie about a group of talented young hopefuls in New York trying to launch their careers in the cutthroat performing arts world, that launched Cara to stardom. She sang on the title track that was nominated for an Academy Award for best original song.