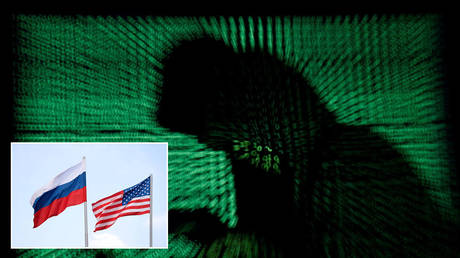 Representatives from Russia and the US have already held four rounds of discussions over cybersecurity, it was revealed on Thursday. The topic was a focus of the meeting between the countries’ presidents when they met last month.

On the topic of Russian-American dialogue on urgent nuclear issues, Deputy Foreign Minister Sergey Ryabkov explained that Moscow has spoken to the new US administration four times about the subject, but he did not reveal any results.

The revelation came after Ryabkov was asked a question regarding a recent announcement that the two countries had made contact about the issue. However, according to the senior diplomat, Washington is only interested in discussing attacks on American infrastructure, and won’t engage Moscow in discussions about other aspects. (RT)