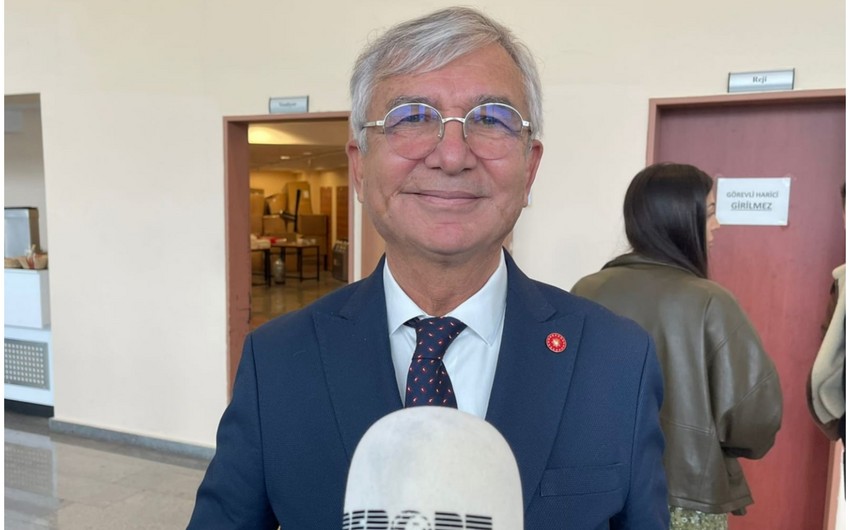 “Today is a day of great historical significance for Azerbaijan. I congratulate Azerbaijan as a victorious country on the 30th anniversary of the restoration of independence,” Mesut Hakki Casin, Security Advisor to the Turkish President and Deputy Chairman of the Center for Strategic Studies at Yeditepe University, told the local bureau of Report.

He noted that the unity between Azerbaijan and Turkey is not based on profit, but on mutual love and respect.

Mesut Hakki Casin stressed that the Patriotic War, which marked a new stage in the region and in the world on the 30th anniversary of the restoration of Azerbaijan’s independence, expanded the areas of cooperation between the two brotherly nations: