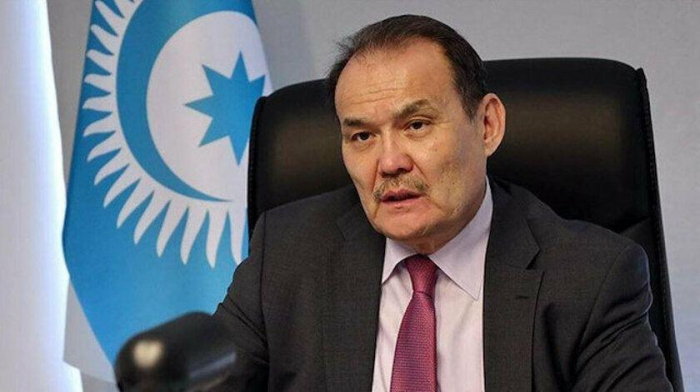 Shusha Declaration will go down in history as an exemplary document demonstrating how the comprehensive cooperation among the Turkic countries should evolve into higher levels with a distinct Turkic awareness, Secretary-General of Turkic Council Baghdad Amreyev said in a statement.

Amreyev noted that the Shusha Declaration contains a large number of strong articles dedicated to the enhancement of the existing solidarity within the entire Turkic world.

“I find it quite impressive and pleasing for a bilateral document between the two Turkic countries to bear sincere attention for the rest of the Turkic world. From this perspective, the Shusha Declaration will go down in history as an exemplary document demonstrating how the comprehensive cooperation among the Turkic countries should evolve into higher levels with a distinct Turkic awareness,” the statement said.

“Last but not least, Shusha Declaration is a strong call for regional peace, stability and prosperity. It invites the regional countries to create a new zone of peace and stability in the South Caucasus with concrete projects to the benefit of all parties. I am convinced that the determination of Azerbaijan and Turkey to develop the political and legal mechanisms of the allied relations will further strengthen the comprehensive cooperation process among the Member and Observer States of the Turkic Council, as well as in the region,” Amreyev emphasized.