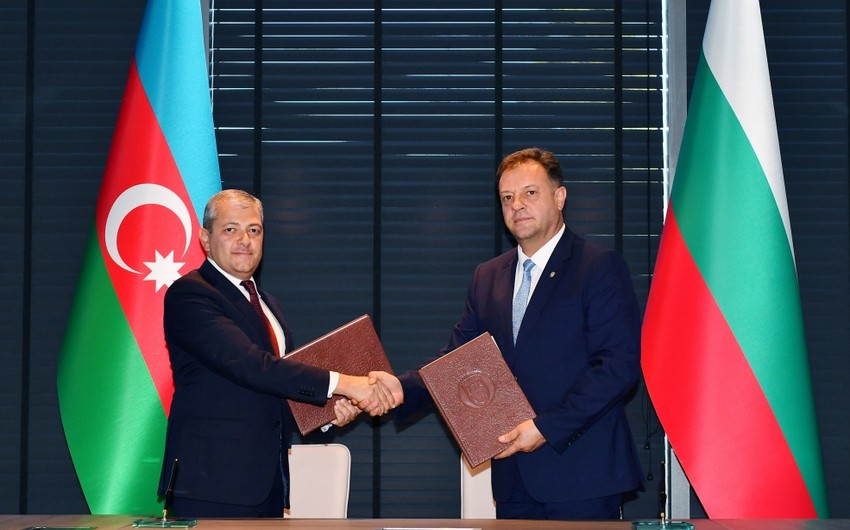 The Azerbaijani city of Shusha and the Bulgarian city of Veliko Tarnovo became sister cities.

Report informs that a memorandum of understanding between the two cities was signed in Sofia, Bulgaria, on September 30.

The memorandum was inked by Special Representative of the President of the Republic of Azerbaijan in the Shusha region Aydin Karimov and Mayor of the city of Veliko Tarnovo Daniel Panov.