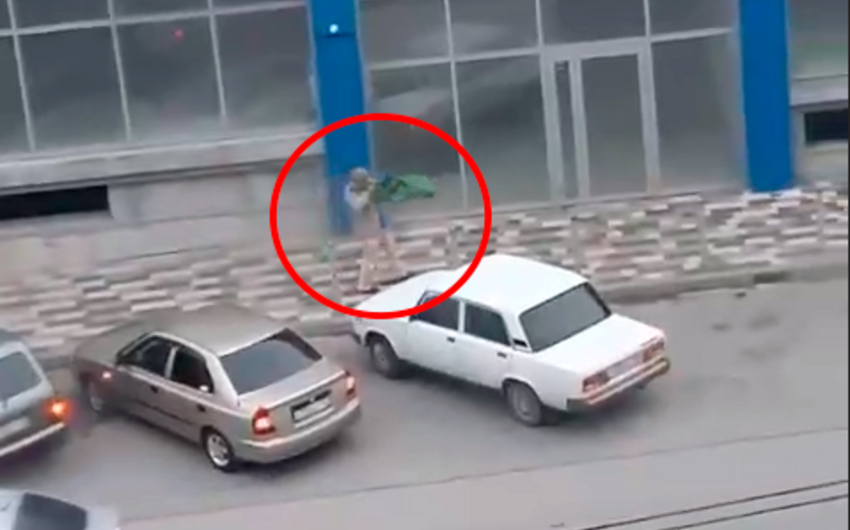 There was a shooting near a shopping center in the Krymsk city of Russia’s Krasnodar Krai; there were casualties, the Krasnodar Prosecutor’s Office said, Report informs via Russian media.

According to the Prosecutor’s Office, one person opened fire on the street, and according to preliminary data, four people were killed.