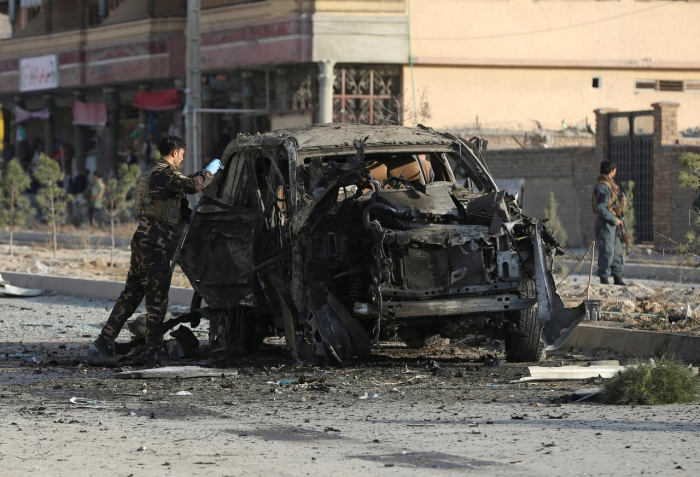 Seven people were killed and seven injured on Wednesday after a car bomb explosion near the interior ministry in the Afghan capital of Kabul, a government spokesman said, according to Reuters.

There was no immediate claim of responsibility for the attack.

It came a day after two Taliban commanders and a leader of the Haqqani militant group were released in exchange for two professors, an American and an Australian, in a development some analysts had hoped could defuse violence in Afghanistan.

How should irregularities in banks be prevented?

The pandemic did not bypass the banking sector, the “coronary artery” of the economy. The…