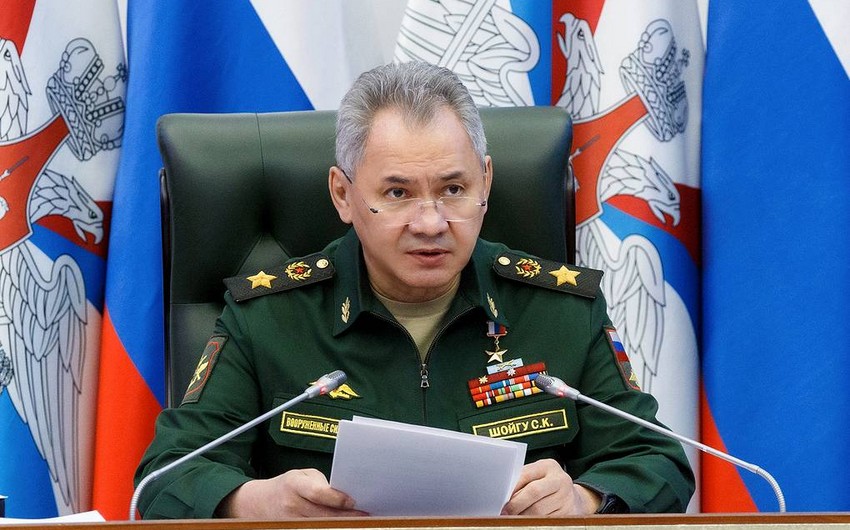 More than 200,000 people in Russia have been called up for military service as part of the partial mobilization, Russian Defense Minister Army General Sergey Shoigu said.

Report informs, citing TASS, that, according to him, instructions were given to the relevant officials to provide the mobilized with the necessary sets of clothing and other property, and to appoint them to military positions: “The training of the personnel of the organized units is carried out in eighty training grounds and six training centers.”

The minister said that a large number of volunteers apply to the military enlistment offices.