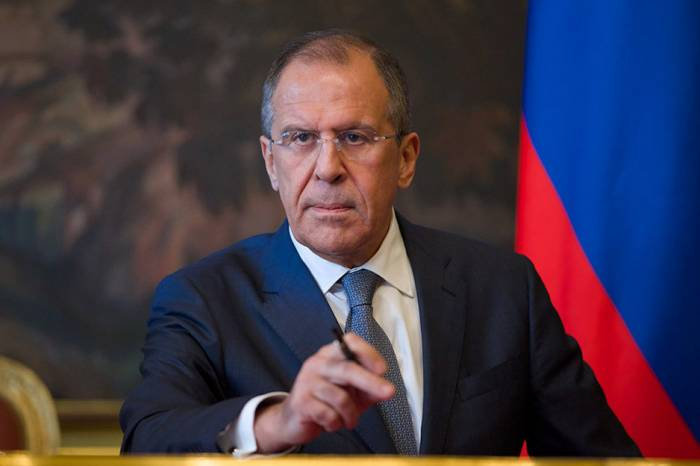 It was noted that as a follow-up to Russian President Vladimir Putin’s recent telephone conversation with Armenian and Azerbaijani leaders, Lavrov met with Zohrab Mnatsakanyan and Jeyhun Bayramov separately in Moscow.

During the talks, they discussed urgent issues related to the implementation of previously reached ceasefire agreement in Nagorno-Karabakh  and the creation of conditions for this.