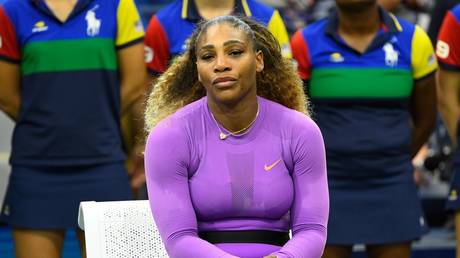 Time is ticking on Serena Williams’ crusade for a record-equalling 24th Grand Slam, and her US Open final loss to 19-year-old Bianca Andreescu in New York may just have been her last chance at glory.

At the US Open women’s singles final on Saturday, one of tennis’ all-time greats found herself in the now-familiar position of losing finalist, swept aside in straight sets by Canadian teenager Andreescu, who won her maiden Grand Slam at Flushing Meadows.

The chances of Serena, now just weeks shy of her 38th birthday, ever equalling the great Margaret Court’s record of 24 Grand Slam victories are looking ever slimmer. To beat that record is out of the question. 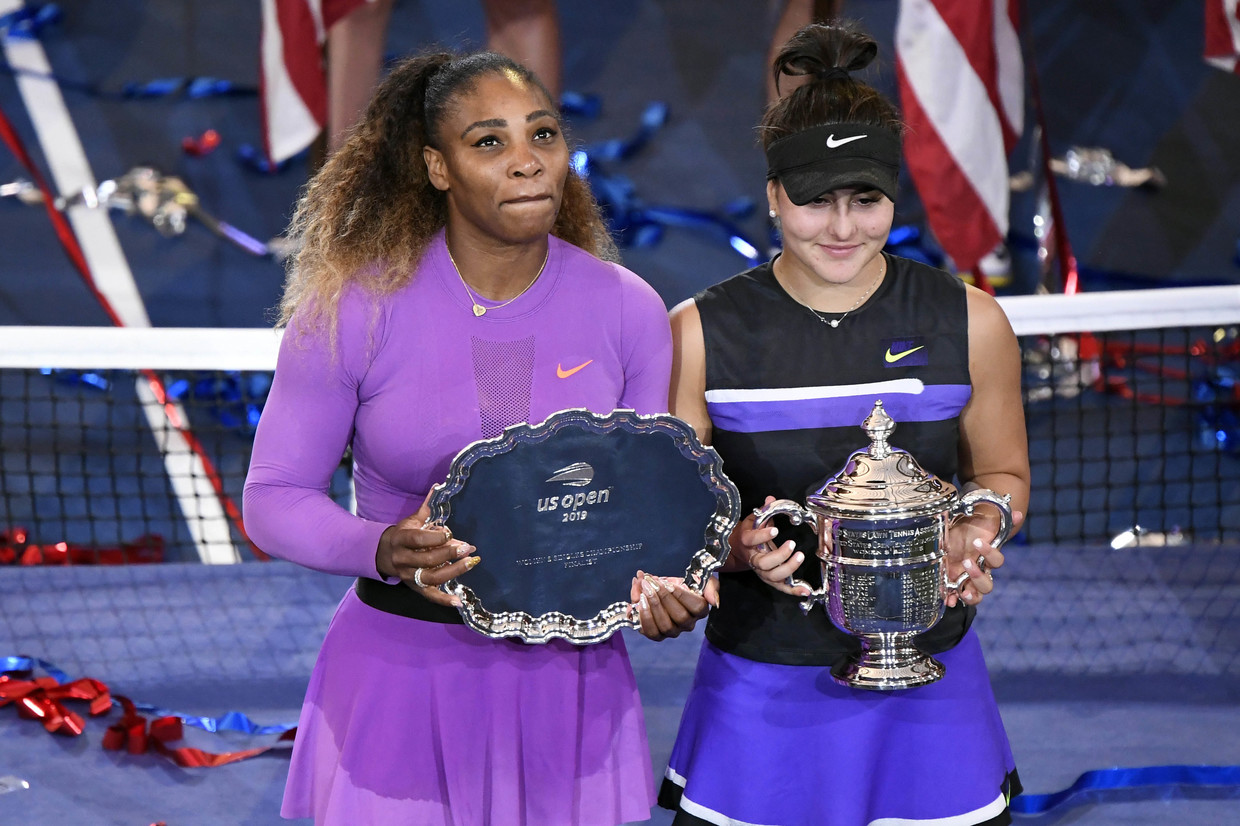 Andreescu wasn’t even alive when Serena won her first ever Grand Slam; ironically, their match came almost 20 years to the day since the American won the 1999 US Open just 15 days short of her 18th birthday.

That stat makes her the 6th-youngest female player in history to bag one of the big four. Right now, she will have to break her own record as the oldest player to win a Grand Slam to make her dream a reality, and that is something that is becoming less and less likely.

Saturday’s defeat was almost a replica of a year prior when Naomi Osaka, then just 20, bettered a shrieking Serena in the 2018 US Open final. For all the media brouhaha following Serena’s whirlwind on-court tantrum and sexism accusations against the match umpire, the simple fact remained: Serena had failed to make number 24 an actuality, and had come up short in the final.

And that is where the former champ’s current level seemingly lies. Since coming back to tennis after the birth of her daughter Olympia in 2017 and subsequent health complications, Serena has managed two losing finals at Wimbledon and also at the US Open. Although she has broken back into the world top 10, Serena has struggled to regain her dominance that make her a force of nature on the court.

It might sound naive to doubt the recovery capabilities of an athlete who won the 2018 Australian Open while pregnant, but having got the better of mother nature, Serena faces her sternest test in father time.

Incidentally, the win Down Under made her the Open Era’s oldest Grand Slam champion at age 35 and was the last time she tasted glory at any of tennis’ top four tournaments. If she is to set up her fifth opportunity to equal Margaret Court’s all-time haul, she must first better her own record of being the Open Era’s oldest major finalist, which she set when losing to Simona Halep back in July aged 37.

A quick glance at recent history indicates that Serena’s career hourglass is fast losing the required sand to allow her to clinch the all-important number 24. Of the top five players with the highest number of major wins in the Open Era, Serena is older than any at the time of their last Grand Slam win and retirement. 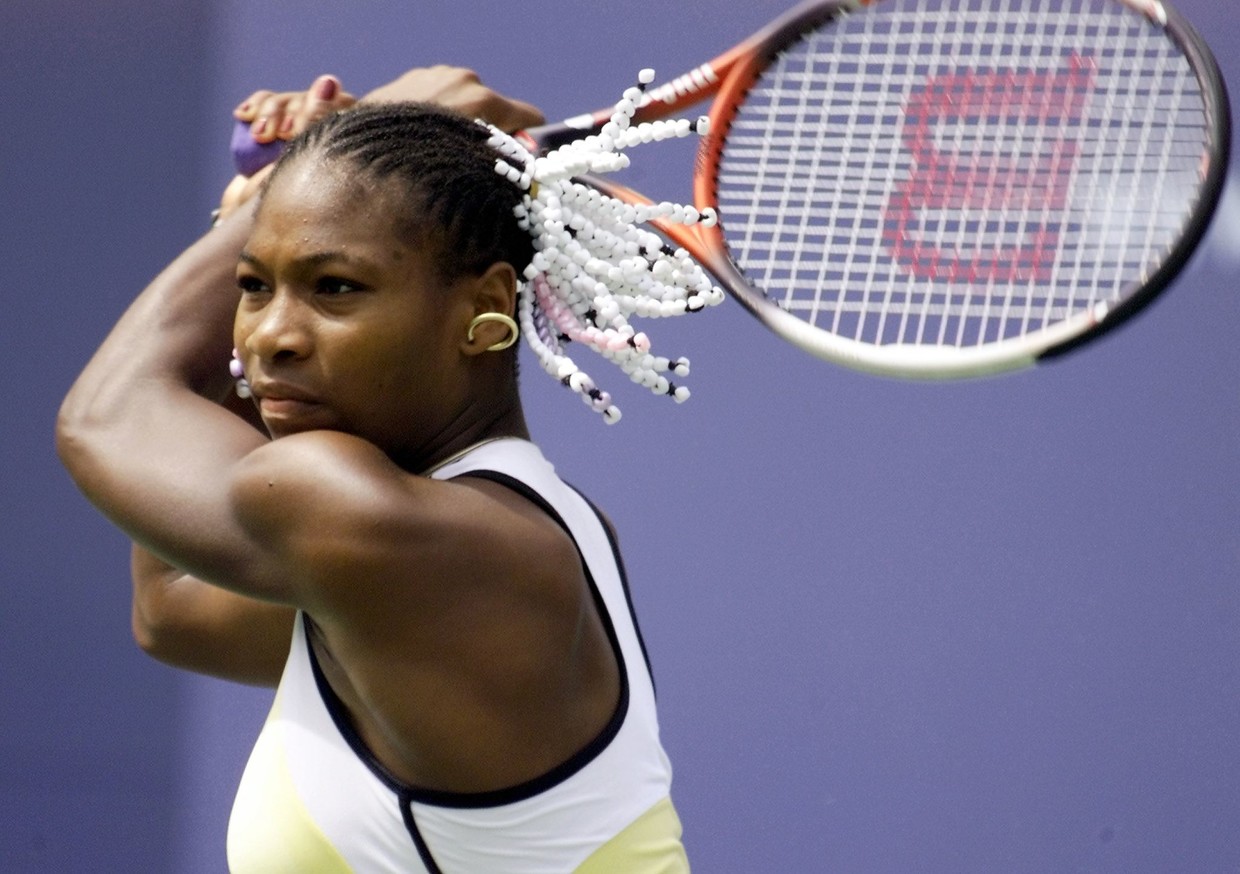 Despite the evergreen Martina Navratilova hanging up her tennis shoes in her 50th year, her last Grand Slam victory came at Wimbledon 1990 aged 33, four years younger than Serena currently. Even Court herself won her coveted 24th title at the 1973 US Open aged 31, and retired four years later.

Serena’s seemingly perennial journey to become the game’s most decorated player is fast approaching a crossroads, and is in danger of taking the turn that sees Serena as a gatekeeper for a new, hungry, fitter generation of superstars.

A Serena scalp has in recent times become something of a rite of passage for young up-and-coming stars of women’s tennis. Serena has not enjoyed her ruthless, snarling best Grand Slam dominance since 2015, when she won three of the top four, and with the clock not ticking backwards, it would seem those days are gone.

Serena could draw confidence from Roger Federer’s apparently immortal reign at the pinnacle of tennis, but the 38-year-old Swiss is perhaps the male game’s version of Court, holding the record for men’s singles titles. 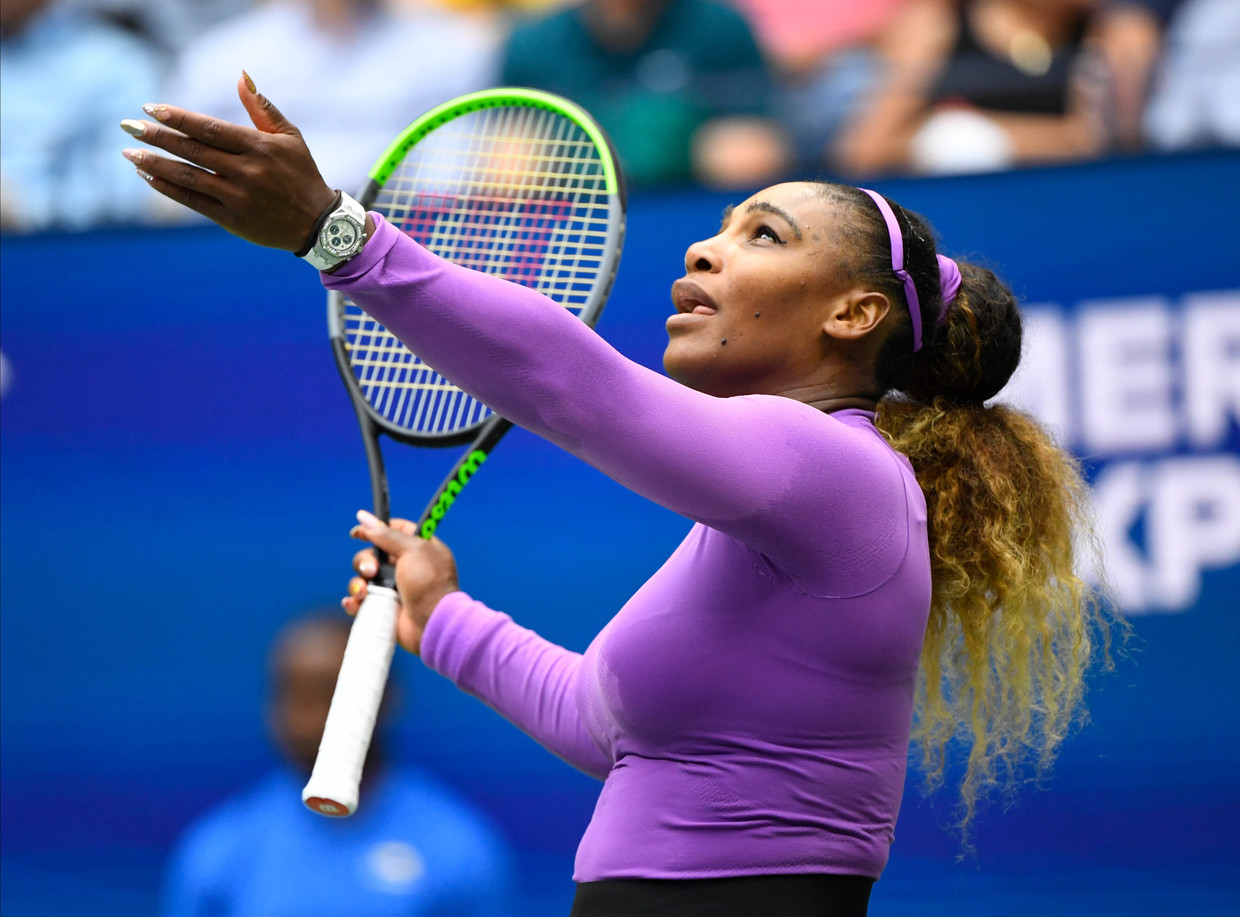 Although widely reckoned as the greatest player ever to pick up a racket, Federer has too long lost that machine-like dominance at the top, with victory at the 2018 Australian Open being his last major triumph.

The men’s 2019 US Open champion Nadal and current world number Novak Djokovic are too the ‘wrong’ side of 30, but the wear and tear of sacrificing a body to a 20-year career at the peak of professional sports is already taking a telling toll on one of the game’s most iconic players. (RT)