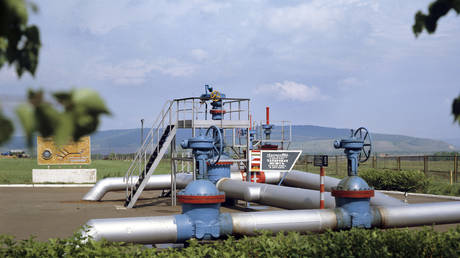 Belgrade may build transportation routes through Hungary to secure oil supplies, its energy ministry has said

Belgrade is considering options to connect to the Druzhba oil pipeline in Hungary amid a new batch of EU sanctions, which are set to prevent crude deliveries from Russia to Serbia through Croatia, the country’s energy ministry said on Friday.

In an effort to secure oil supplies, the country is looking at two ways of plugging into the Druzhba, with both routes going partially through Hungary. One involves the construction of a new 128km pipeline to Seged, a city in southern Hungary. According to the Serbian energy ministry, this pipeline would cost about €83 million and provide “partial capacity for supplying the refinery in Pancevo.”

Another option for connecting to the Russian pipeline near Budapest is the construction of a 400km pipe from Novi Sad to Szazhalombatta, which would require an estimated investment of around €240 million.

On Thursday, the EU announced its eighth sanctions package against Russia, which includes the introduction of a price cap on seaborne Russian oil for third countries and “further restrictions on the maritime transport of crude oil and petroleum products to third countries.”

Croatia, which hosts a terminal for oil tankers in the port of Omisalj in the Adriatic Sea, was among a number of countries that actively supported the new sanctions. From this terminal, oil goes via a pipeline to a processing plant of the Oil Industry of Serbia, which is 56.15% owned by branches of Russia’s energy major Gazprom. 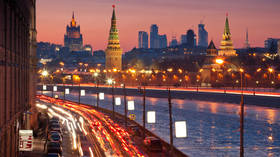 Serbian Interior Minister Aleksandar Vulin said on Thursday that by imposing new sanctions, the EU was targeting Serbia as the country is heavily dependent on Russian oil supplies through Croatia.

On Friday, Serbian Prime Minister Ana Brnabic said a ban on seaborne oil supplies from Russia and pumping through Croatia would increase Serbia’s raw-material costs by 20%, and this would result in the loss of hundreds of millions of euro from the country’s budget.

Druzhba, which is one of the longest pipeline networks in the world, carries crude some 4,000km from the eastern part of European Russia to refineries in the Czech Republic, Germany, Hungary, Poland and Slovakia.