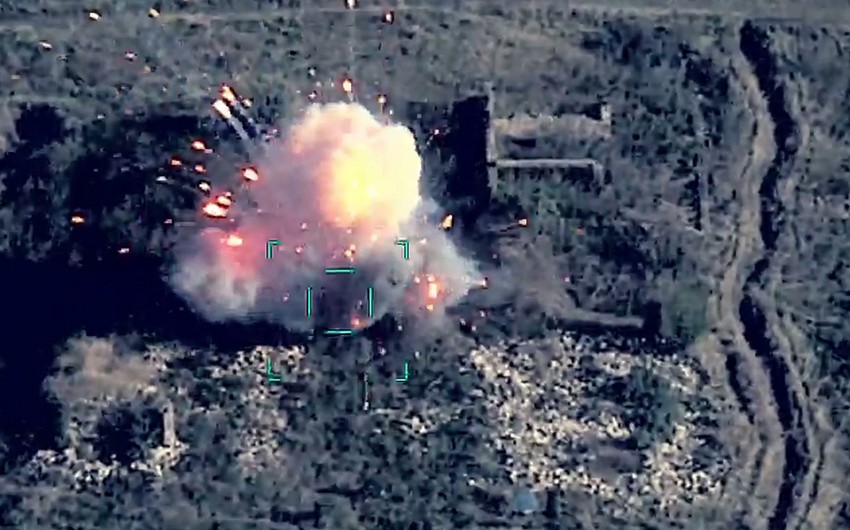 “One year has passed since the beginning of the Second Karabakh War. The Azerbaijani Army, under the leadership of the Supreme Commander-in-Chief Ilham Aliyev, made history and liberated occupied lands from the enemy. During the Great Patriotic War, we witnessed the victory of good over evil, one of the fundamental laws of the philosophy of life. Today, Armenia mourns its soldiers who have become corpses in the name of an empty ideology,” Azerbaijani MP Vugar Isgandarov said, Report informs.

According to him, the situation in Armenia is so uncertain that the Armenian people have no confidence in the future.

“They resort to desperate mourning and weeping. The Azerbaijani Army taught them a historical lesson. There are some revanchist forces in Armenia that want to deceive the Armenian people but are unable to do so,” he added.

As the Armenian leadership is ashamed of its people and the world, it hopelessly looks at the future and makes baseless statements.

13:26 Iran begins air drills, featuring both manned and unmanned aircraft, as it complains about ‘Zionist presence’ on borders