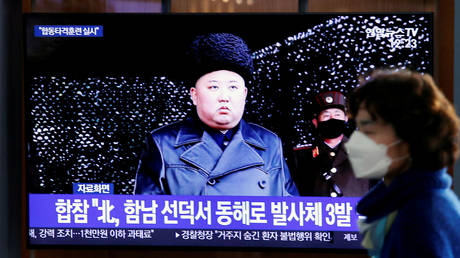 Seoul has called on its northern neighbor to investigate the circumstances surrounding the killing of a South Korean government official, adding that it will increase security measures in response to the incident.

“Armenia continues to target the civilian population of Azerbaijan. Despite signing a humanitarian ceasefire agreement…

Pashinyan no different from his predecessors – Azerbaijani official

Armenia has carried out an ethnic cleansing against the Azerbaijani people, Elchin Amirbeyov, Assistant to…

Armenia could not break will of Azerbaijani people, says Hikmet Hajiyev

Since the beginning of the pandemic in Iran, more than 300 coronavirus patients have died…