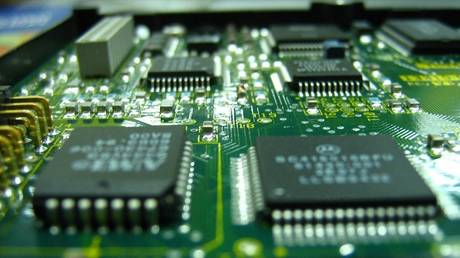 A new report by consulting firm AlixPartners has suggested the ongoing semiconductor chip shortage is expected to cost the global automotive industry an estimated $210 billion in revenue in 2021.

That’s almost double the company’s previous forecast, in May, of $110 billion. It had initially projected some $60.6 billion in lost revenues at the beginning of the year, when automakers started cutting production at plants.

“Of course, everyone had hoped that the chip crisis would have abated more by now, but unfortunate events such as the Covid-19 lockdowns in Malaysia and continued problems elsewhere have exacerbated things,” said Mark Wakefield, global co-leader of the automotive and industrial practice at AlixPartners.

AlixPartners forecasts that 7.7 million units of production will be lost in 2021 – up from 3.9 million in its May forecast. (RT)