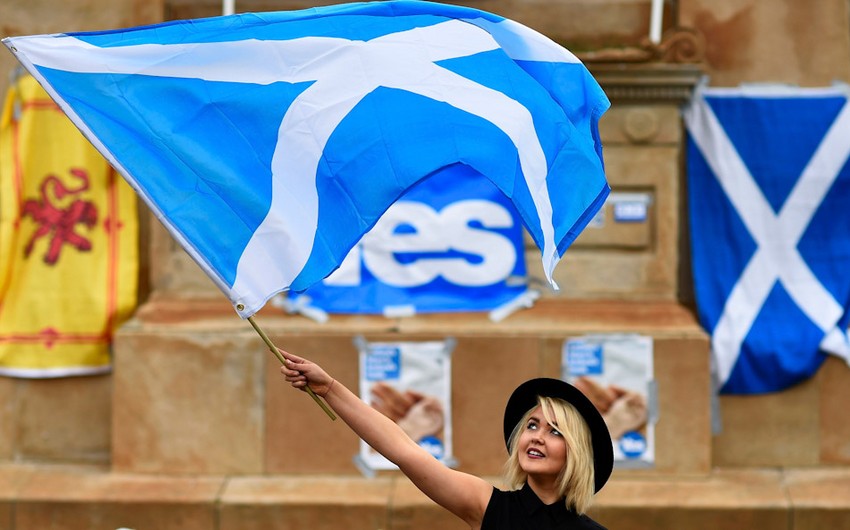 Pro-independence parties won a majority in Scotland’s parliament on Saturday, paving the way to a high-stakes political, legal and constitutional battle with British Prime Minister Boris Johnson over the future of the United Kingdom.

Scotland’s First Minister Nicola Sturgeon said the result meant she would push ahead with plans for a second independence referendum once the COVID-19 pandemic was over, adding that it would be absurd and outrageous if Johnson were to try to ignore the democratic will of the people.

“There is simply no democratic justification whatsoever for Boris Johnson, or indeed for anyone else, seeking to block the right of the people of Scotland to choose our future,” Sturgeon said.

“It is the will of the country,” she added after her Scottish National Party (SNP) was returned for a fourth consecutive term in office.

The SNP had been hopeful of winning an outright majority which would have strengthened their call for a secession vote. Still, they looked set to fall one seat short of the 65 required in the 129-seat Scottish parliament, partly because of an electoral system that helps smaller parties.