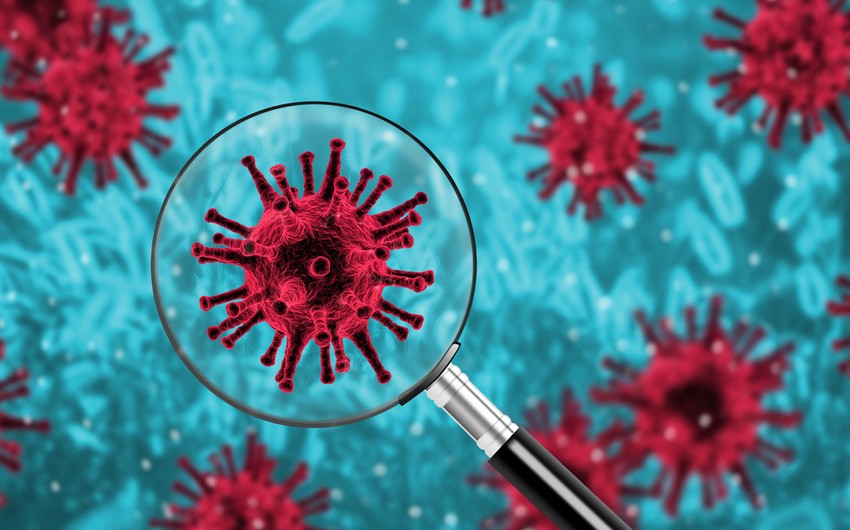 Scientists at Yale University found out that why men are 1.7 times more likely to die from the virus than women, Report informs, citing RIA Novosti.

One of the first explanations, researchers say, comes from basic biology. Women have two X chromosomes, and men have one. X chromosomes are vital because they are rich in genes that regulate an immune response. While one of those X chromosomes in women is silenced, in some cases, critical genes from both X chromosomes can activate the innate immune system. This early alarm system detects pathogens. Essentially, women have resistant system reinforcements they can call upon early in infections than men, with their single X chromosomes, don’t possess.

Sex hormones also play critical roles in susceptibility to bad outcomes; research has shown. In a mouse model of SARS-CoV infection, higher mortality in male mice was observed and attributed to the protective roles of the female sex hormone estrogen. The presence of estrogen can help suppress ACE 2, a receptor on the surface of many cells used by SARS-CoV-2 to enter cells. Conversely, the male hormone androgen appears to enhance the ability of the virus to infect cells. A study found that men undergoing androgen deprivation therapy for prostate cancer seem to be less susceptible to infection by the COVID-19 virus.