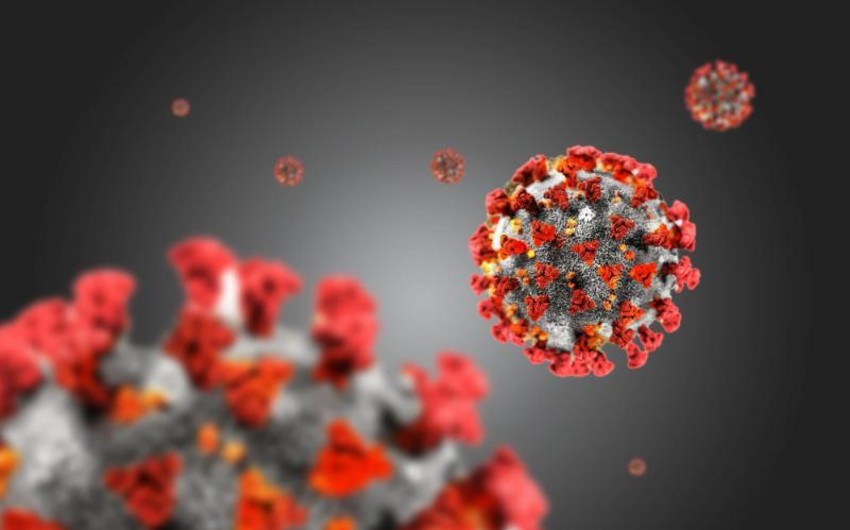 European biologists have modeled the probability of appearance of SARS-CoV-2 virus strain resistant to existing vaccines in the conditional population of ten million people, where the vaccination is in process. The results showed that the maximal probability of the appearance of the vaccine-resistant strain comes when about 60 percent of the population is vaccinated and the minimal at 100% vaccination rate. To avoid new, particularly dangerous strains, authors urge to accelerate the vaccination pace and continue to observe all security measures, including mask-wearing until the end of the pandemic.

Report informs, citing RIA Novosti, that the results of the study have been published in the Scientific Reports magazine.

Researchers from Switzerland, Austria, and Spain led by Feder Kondrashov of the Medical School of the Geneva University have built a model of the SARS-CoV-2 virus within the three-year period. The model took into account the following parameters: vaccination level, frequency of mutations, and change in the transmission speed depending on external interferences, such as restrictions and social distancing. The results showed that with the highest probability, the new strains resistant to vaccines would appear at the vaccination rate of around 60 percent and the lowest at 100 percent. It is linked to the advantage of the growth in the presence of the vaccine-resistant strains compared to the original strain of the so-called wild type.

Scientists believe that the quick introduction of the vaccine reduces the probability of the appearance of the resistant strain, but in the period when some more than half of the population is vaccinated, it is necessary to take special measures hindering the spread and evolution of the virus.

16:46 Victory Garden proposed to be established in Karabakh