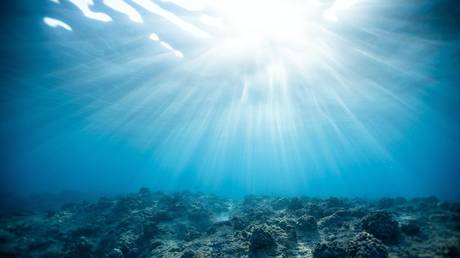 Two symbiotic marine lifeforms who somehow evaded the prying eyes of human scientists and ‘disappeared’ from the fossil record over a quarter of a billion years ago have been found thriving offshore of Japan.

The creatures in question are non-skeletal corals and crinoids, or sea lilies, who were found proliferating on the floor of the Pacific Ocean, 100 meters (330 feet) below the surface, off the coasts of Honshu and Shikoku in Japan.

They managed to survive undetected, having gone AWOL from the fossil record for longer than modern humans are thought to have existed (200,000-300,000 years ago). (RT)