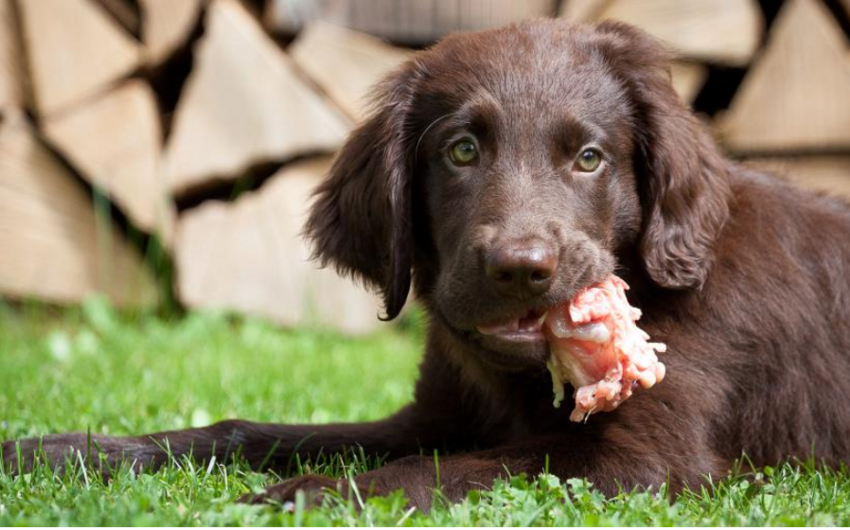 Dogs have a negative impact on the environment because they consume a lot of meat, Report informs, citing L Express.

Gregory Okin, a scientist at the University of California, Berkeley, found that 25-30% of environmental damage in the United States is associated with meat consumed by 160 million dogs and cats. The scientist calculated that animals emit 64 million tons of CO2. This compares to 13 million cars annually.

At the same time, Pim Martens, a professor at the University of Maastricht, stressed that pets’ carbon footprint depends on where they live.

Kelly Swanson, an animal nutritionist at the University of Illinois at Urbana-Champaign, called the allegations “exaggerated.” She said that most dogs and cats eat food produced from by-products of the food industry.