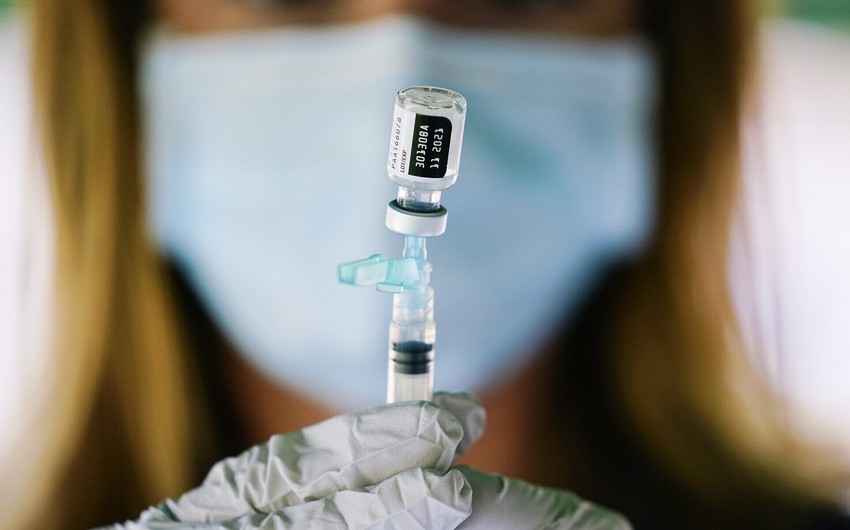 The Omicron strain of the coronavirus, which began spreading in November, is now the most prevalent strain of the infection in the world. The most significant difference between Omicron and other strains is that it spreads faster.

From the first days of the pandemic, countless conspiracy theories began to develop around it, Report informs.

Initially, these conspiracy theories included the fact that the virus was deliberately spread by “world powers” to reduce the population, but after the introduction of vaccines, these theories were transformed in another direction. Thus, some extreme conservatives put forward unscientific, sometimes insane, theories ranging from ineffective vaccines to human zombies. Such pseudo-scientific views have gained popularity in societies where conservatism and low literacy levels are predominant.

The existence of many conspiracy theories about the pandemic in Azerbaijan, especially with regard to vaccines, has led some people to buy vaccine certificates and encourage others to do so. Dozens of people have been charged in connection with the case so far. 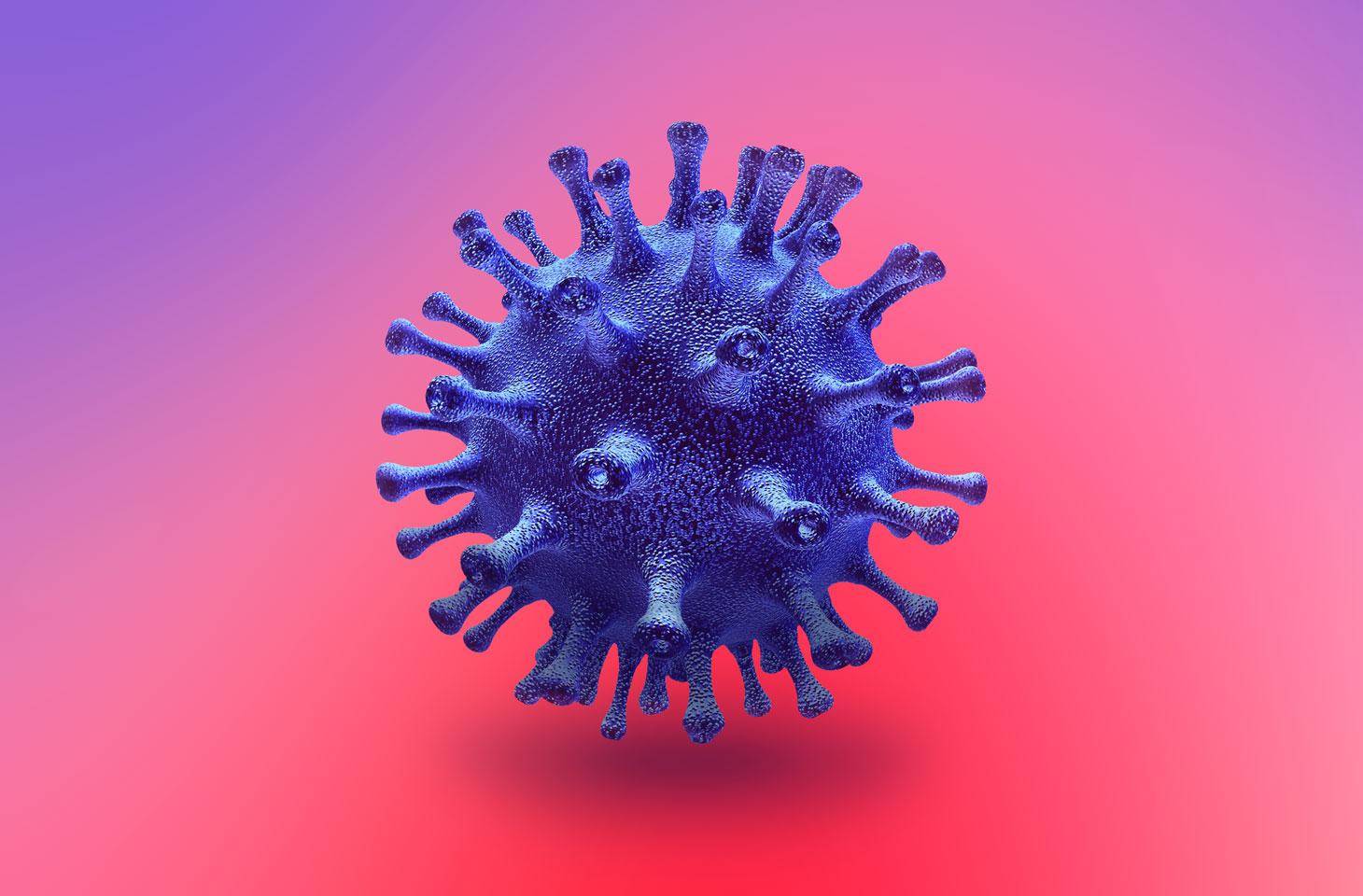 Such cases slow down the fight against the coronavirus pandemic, which has been going on for two years, and make it difficult for society to develop collective immunity with fewer complications.

The emergence of a new strain in African countries, later called the Omicron, raised questions about the effectiveness of vaccines, including booster doses. Many virologists emphasize that vaccines are not only effective against this mutation, but also that the booster dose is extremely important. 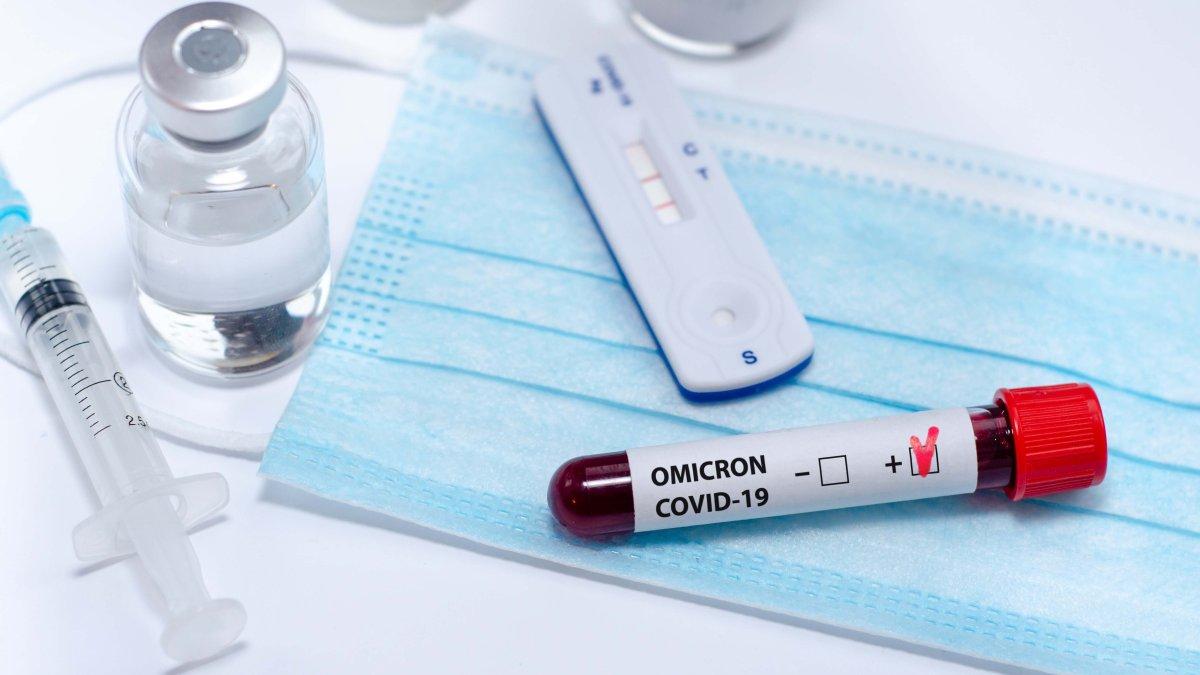 However, the social network is manipulative about the ineffectiveness of vaccines, and distorted statistical analysis is shared. These circles often cite the example of Israel as a sample to prove the ineffectiveness of booster doses. In contrast, a study published in the New England Journal of Medicine found that the revaccination campaign in Israel significantly reduced infections. The study involved 1.3 million people over 60 who had already been vaccinated twice. Among those who participated in the study, there were those who took a booster dose. Their infection rate decreased by 11.3 times compared to another group.

Various studies have shown that mRNA-based drugs are the most effective as a booster. In particular, Pfizer and its partner BioNTech say that the third dose of their vaccine (Comirnaty) increases antibody levels by 25 times and also strengthens immunity against the new Omicron strain.

According to Ugur Shahin, BioNTech CEO, three doses of the vaccine are 70% effective against the new strain, while after two doses, this figure is only 20-40%. 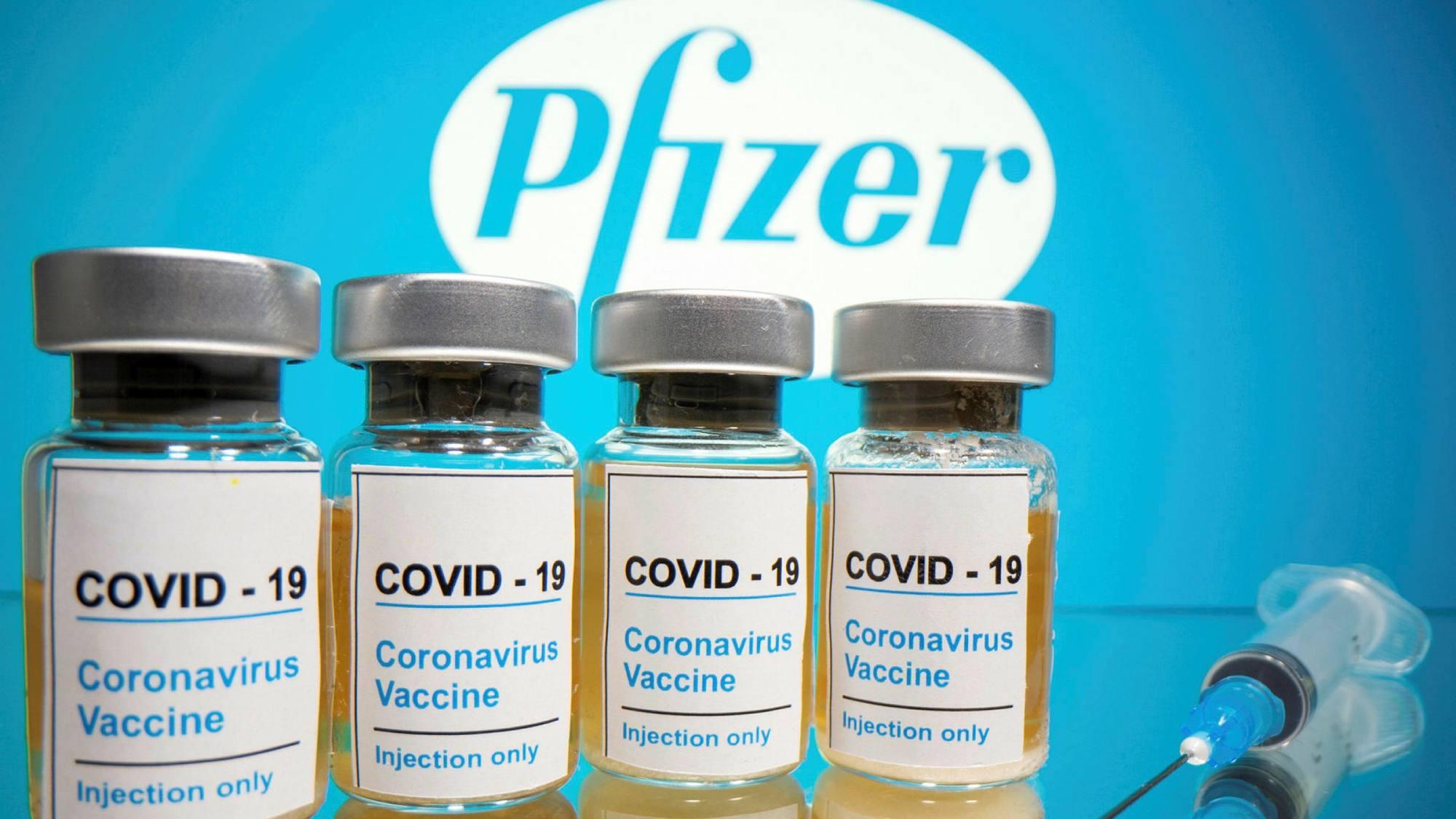 At the same time, Alexander Gintsburg, director of Russia’s Gamaleya National Research Center for Epidemiology and Microbiology, noted that vaccines are the only way to combat the new strain:

“It cannot be said that the Omicron leads to less severe complications. Data on the mild symptoms that it causes come from countries where 60-80% of the population is vaccinated. In our country (Russia – ed.), the number of vaccinated is small, so the disease will be severe for those unvaccinated.”

Besides, according to the Associated Press, three studies in the United States have shown that existing COVID-19 vaccines help booster recipients in the fight against the Omicron strain. The author of one of the studies, Emma Accorsi, said that it really shows how important it is to take an extra dose. 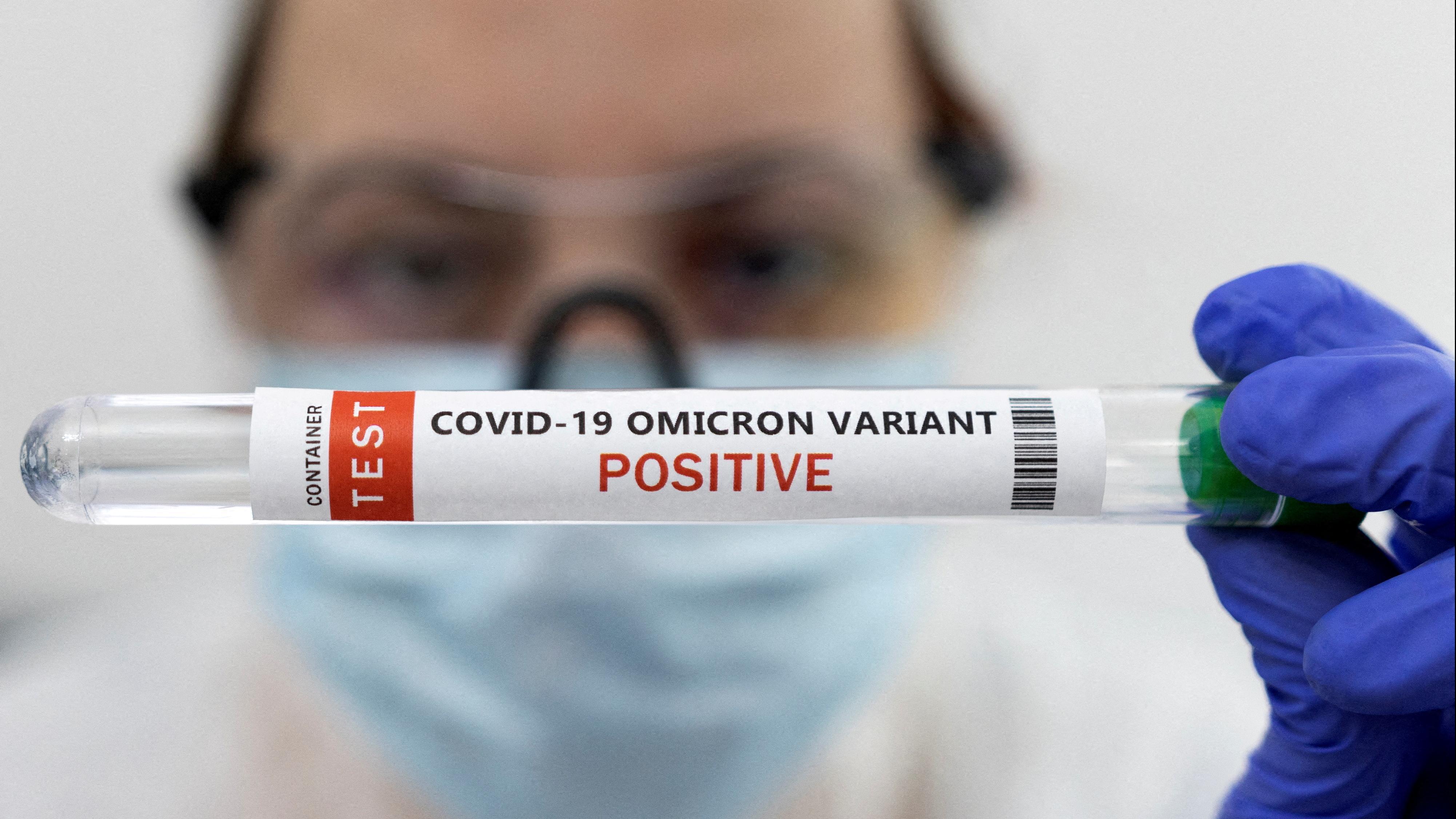 The results of American research are similar to those of experts in Germany, South Africa and the United Kingdom. According to them, the vaccines used are less effective against Omicron than previous coronavirus strains, but the booster dose significantly enhances the protection against infection.

The World Health Organization says that booster doses are effective against the new strain of coronavirus. Tariq Yazarevich, a spokesperson for the organization, said that although the disease cycle of the Omicron strain was milder than that of the Delta strain, it was especially dangerous for unvaccinated individuals. The WHO spokesman said there was more evidence that vaccines were effective against the Omicron strain. 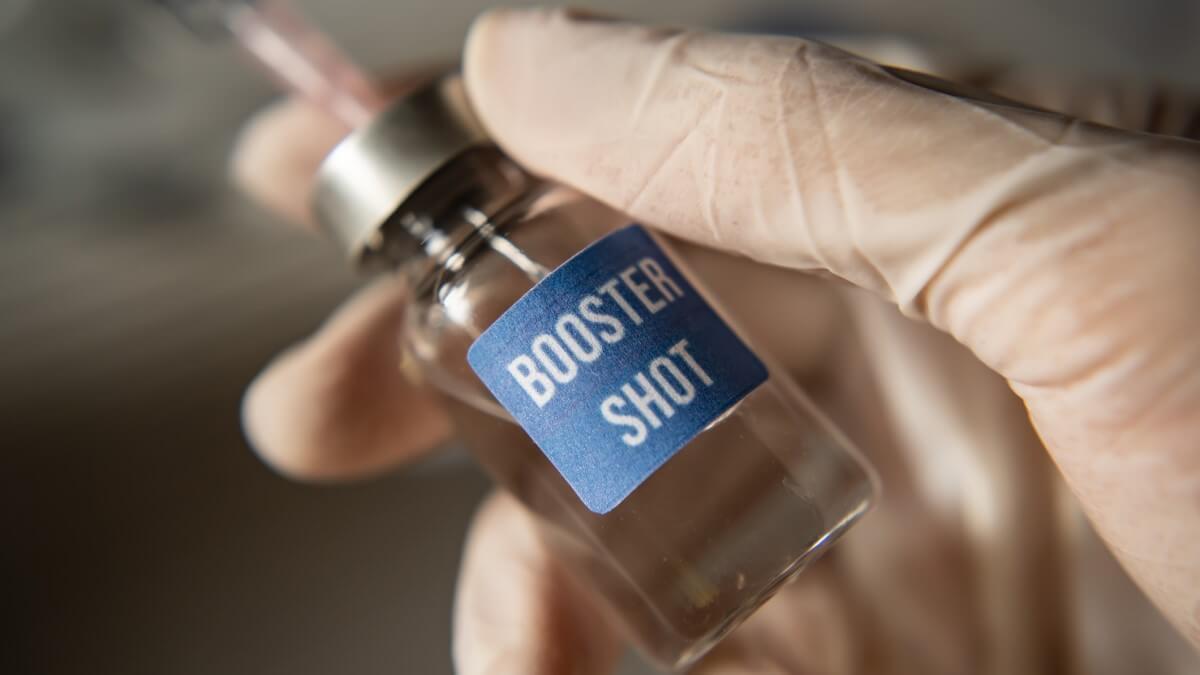 According to him, the goal should be to ensure the vaccination of 70% of the population in all countries by mid-2022.

“We can end the acute phase of the pandemic by vaccinating the population starting with more risk-sensitive categories,” he said.