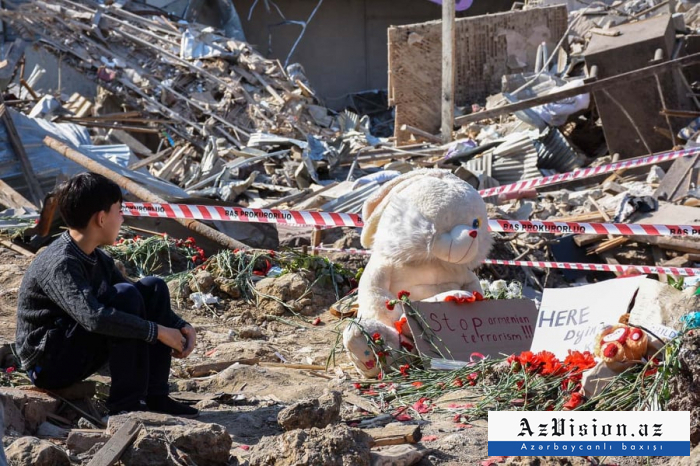 A schoolgirl was killed as the Armenian armed forces launched another ballistic missile attack on Azerbaijan’s Ganja city on October 17, Azerbaijani Education Minister Emin Amrullayev wrote on his Facebook page.

“15-year-old Nigar Asgarova would mark her birthday tomorrow. Nigar was the 10th grade student in secondary school #29 in Ganja. She was killed as a result of a rocket attack by aggressor Armenia on Ganja,” the ministry wrote.

Agricultural production up by almost 4% in Nakhchivan

In January-April 2022, the Nakhchivan Autonomous Republic of Azerbaijan produced agricultural goods worth 46,559,100 manats…

Within the framework of the multilateral cooperation platform, an important political mechanism is the Georgia-Azerbaijan-Turkey…

In January-March 2022, the average monthly salary of an employee in Azerbaijan’s Nakhchivan Autonomous Republic…