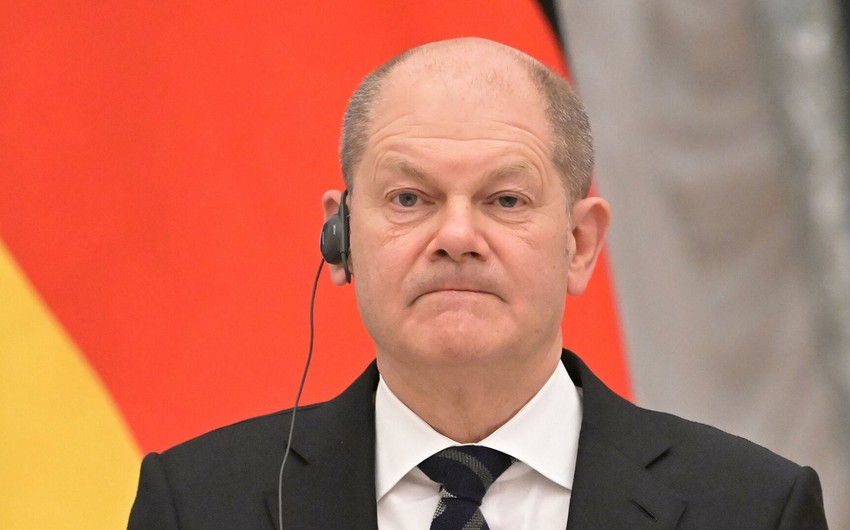 “There is a really serious danger that the next major debt crisis in the global south will stem from loans that China has granted worldwide and doesn’t have a full overview of because there are so many players involved,” Scholz said.

“That would then plunge both China and the global south into a major economic and financial crisis and, incidentally, would not leave the rest of the world unaffected, to put it politely. So this is a serious concern.”

Scholz said he was pushing for China to join the Paris Club of creditors, which have common terms on how to handle countries that get into trouble.

“One of the very, very big ambitions we have is to bring China in, as a country that is lending a lot in new ways,” he said.

He also pointed to the European Union’s recently unveiled Global Gateway initiative, which is in part aimed at countering China’s influence.

Under the plan, the EU aims to invest more than 150 billion euros in Africa, in areas ranging from renewable energy to transport, vaccine production and education.