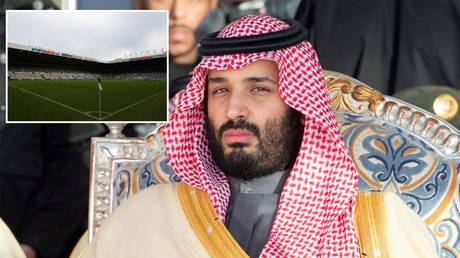 The Saudi Public Investment Fund has joined with a team of investors led by British financier Amanda Staveley to table a £340 million ($445 million) bid for the North East club, the Wall Street Journal reported on Saturday.

The investment would be seen as a way for the Saudis to enter the Premier League, following moves in recent years from fellow Gulf states such as the UAE, who own current English champions Manchester City though royal family member Sheikh Mansour and his City Football Group.

Bin Salman, known as ‘MBS’, has previously been linked with a big-money move for Premier League giants Manchester United, although now appears to have turned his attentions elsewhere.

Also on rt.com ‘In it for the long term’: Manchester Utd exec insists US owners DO NOT plan to sell amid Saudi crown prince takeover talk

Newcastle have been owned by British retail billionaire Mike Ashely, 55, since 2007. However, Ashley has largely been seen by Newcastle fans as an absentee owner who has done little to restore the club to its title-chasing ambitions of the 1990s.

Ashley has been trying to sell the club – which plays at the 52,000-seater St James’ Park – for several years amid continued fan unrest at his presence. 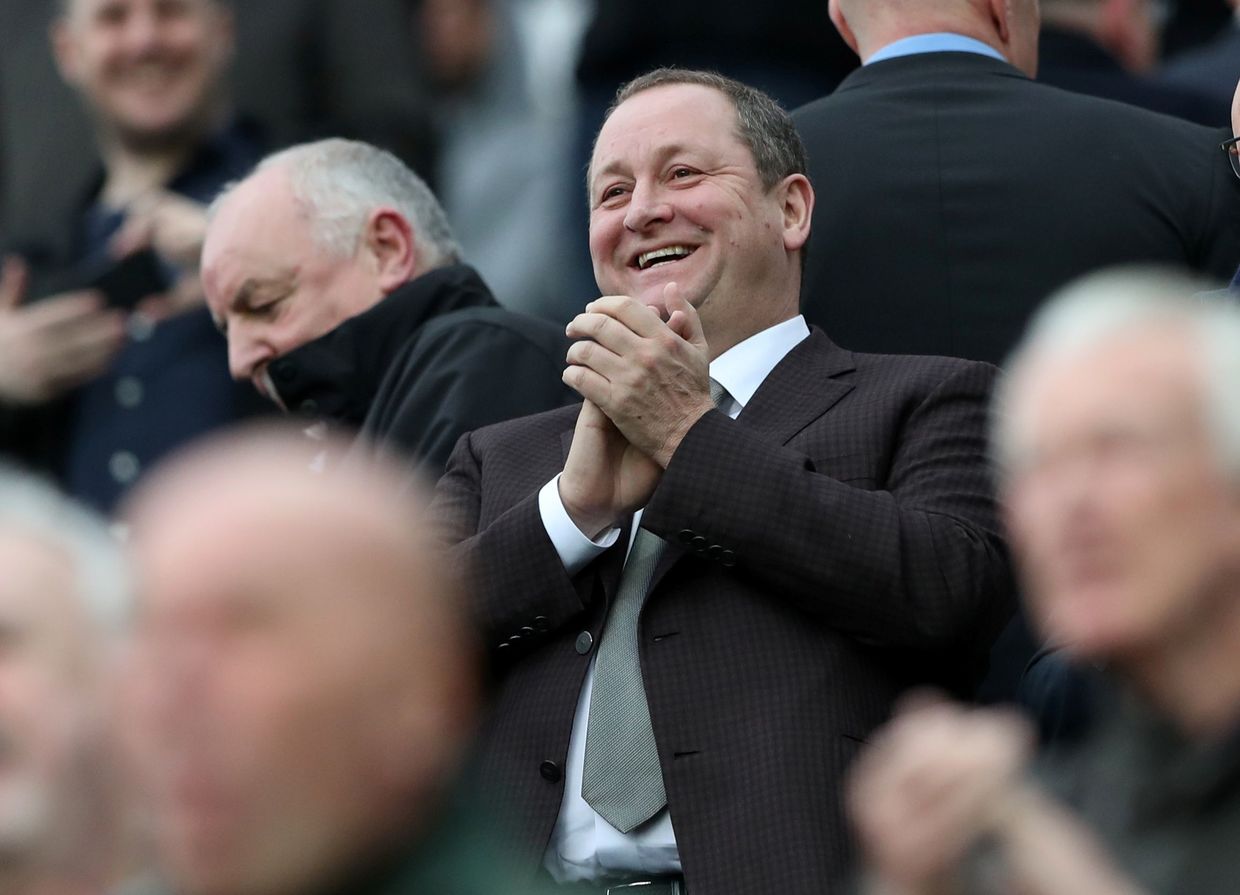 There has been no comment from the club or the Saudis on the latest reports.

Read more:   Ban on Israeli flags during football game in France was 'absurd and dangerous for democracy'

A previous mooted takeover involving Staveley fell through, while last summer the club was reportedly in talks with the Dubai-based Bin Zayed Group, although nothing materialized.