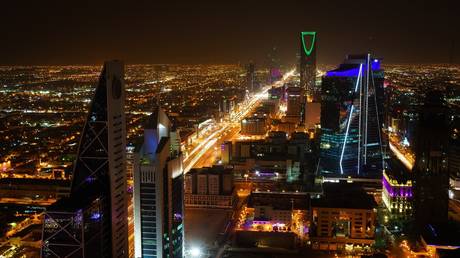 According to the country’s central bank, known as the Saudi Arabian Monetary Authority, total foreign reserve assets shrank by $24.7 billion in April to about $448.6 billion. The decline followed a $27 billion plunge in March, which has become the largest single-month drop for two decades.

Saudi Finance Minister Mohammed al-Jadaan has explained that the $40 billion transfer was a one-off transaction to seize investment opportunity. “This procedure was taken after comprehensive study and taking into consideration the sufficient level for foreign-currency reserves,” the minister said.

In the first quarter of 2020, the Public Investment Fund (Saudi Arabia’s sovereign wealth fund) has invested billions of dollars in companies such as BP, Boeing, Citigroup, Facebook, and cruise operator Carnival.

The kingdom has also turned to austerity measures and tripled value-added tax in an attempt to cope with the impact of the Covid-19 pandemic and the oil-price rout. (RT)