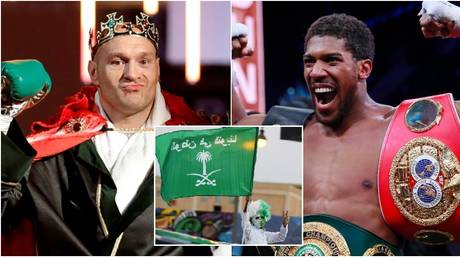 Fury and Joshua are set to take their superfight to Saudi Arabia. © Reuters / Action Images

The news that this summer’s heavyweight title tilt between Tyson Fury and Anthony Joshua will likely take place in Saudi Arabia is a body blow to the UK’s fight fans.

Cast your mind back to some of the most momentous UK fights in recent history: Chris Eubank vs. Nigel Benn, Carl Froch vs. George Groves, and even Frank Bruno vs. Lennox Lewis.

What connects each of those fights (and their rematches, in some cases), apart from the massive public interest each one drew, was that they took place in front of the fans most connected to their rivalries. 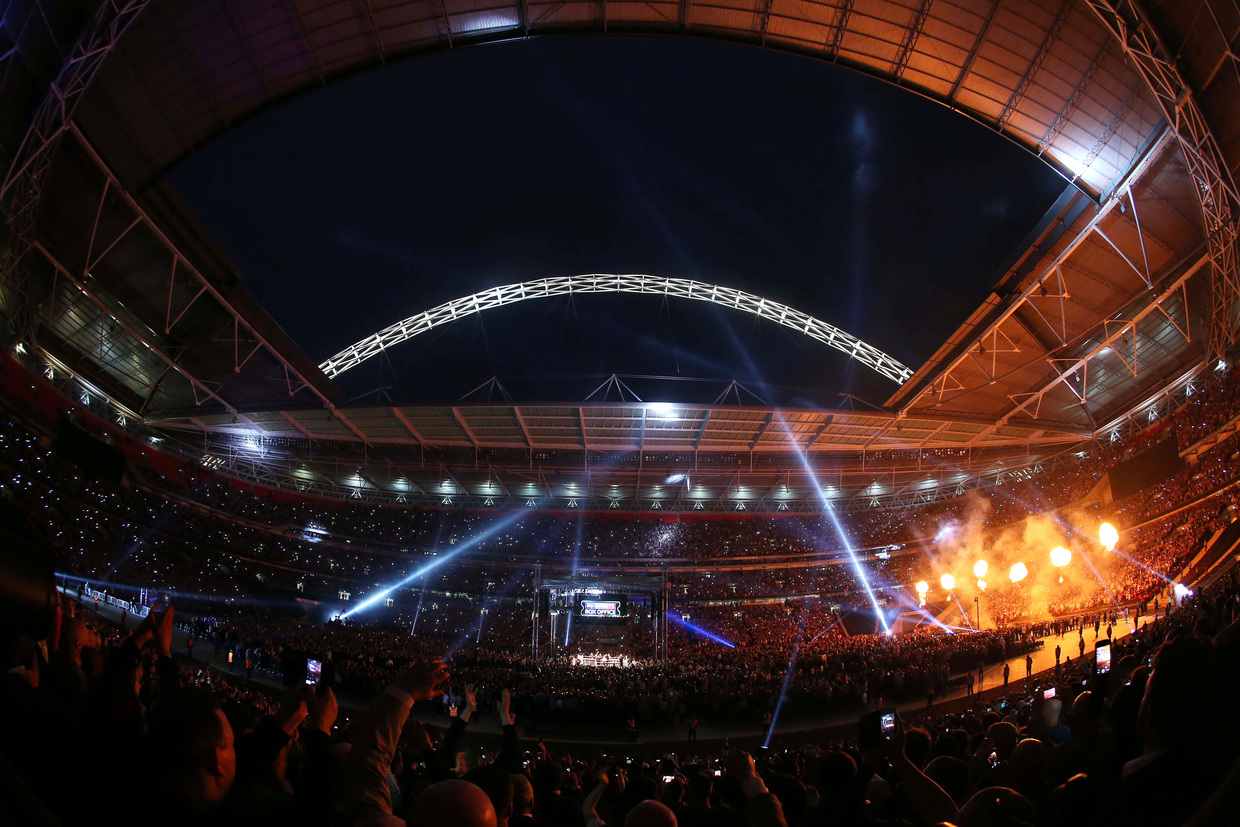 Carl Froch and George Groves did battle in front of a bumper Wembley crowd in 2014. © Action Images / Peter Cziborra

The second fight between super-middleweights Froch and Groves gathered a paying audience of 80,000 into Wembley Stadium. 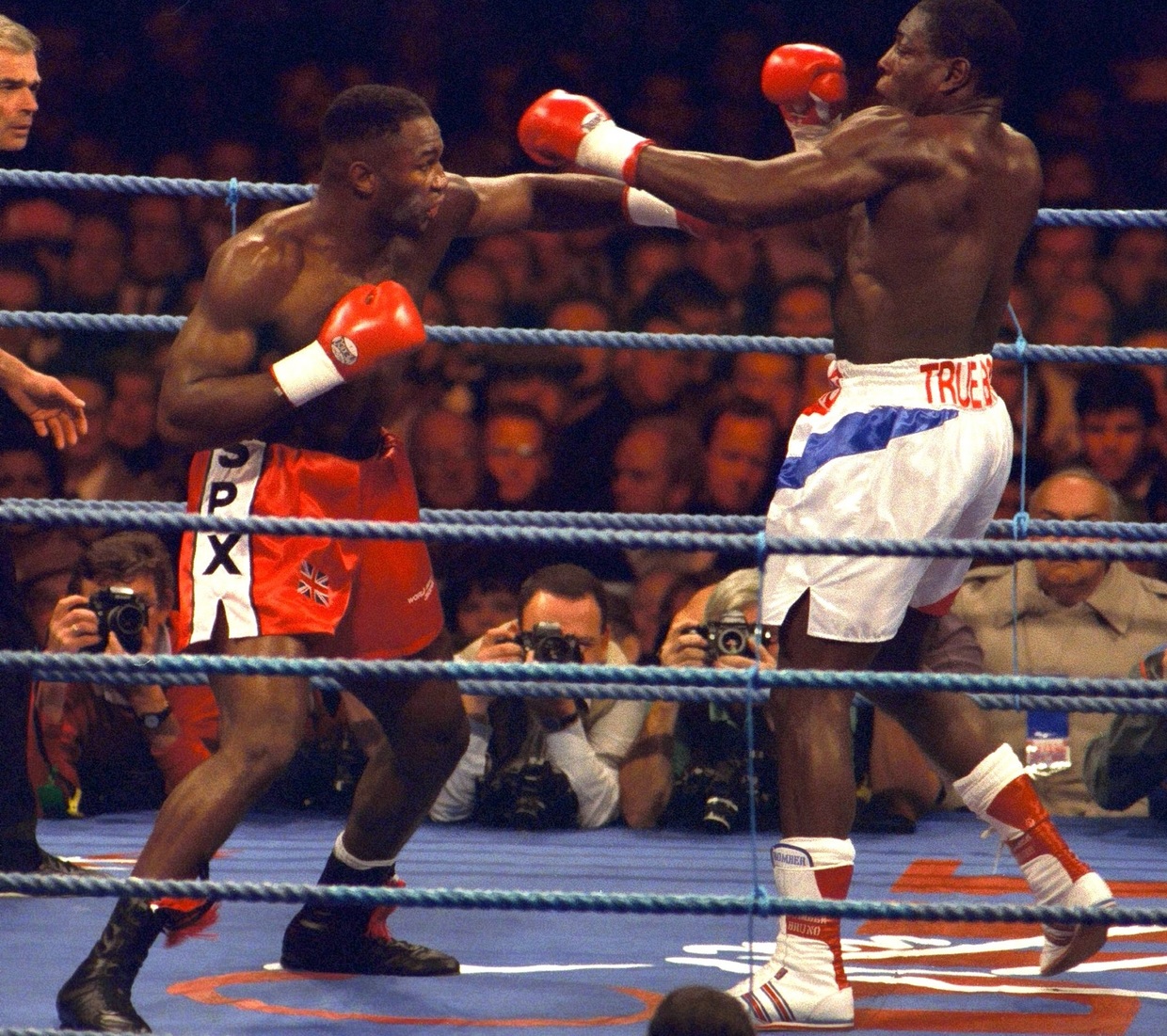 And amid this long history of British boxers competing against one another on their own shores, why then is the biggest British boxing match in history being shipped off to Saudi Arabia – a region with no connection to either Tyson Fury or Anthony Joshua, other than possessing a checkbook weighty enough to finance it?

The molasses-like lead-in to the proposed heavyweight title unification fight between the two British fighters has been drip-fed to the public since a giddy Fury announced last summer that the blockbuster fight was on.

Since then, promotional and broadcasting squabbles have prevented any firm details from being revealed, while both Fury and Joshua sling nothing but verbal jabs – rather than the real thing – at one another from the confines of Twitter’s 280 character limit.

Also on rt.com ‘No talk, no action’: Tyson Fury fires back at Anthony Joshua as talks for heavyweight showdown stagnate

Speaking on Tuesday Joshua’s promoter, Eddie Hearn, moved to confirm that Saudi Arabia will be the likely host for the fight expected to place in August.

“It’s a very bad secret that the fight is happening in Saudi Arabia,” Hearn said to Sky Sports.

“We’re very comfortable. Anthony’s comfortable, he knows those people,” he added, noting that Joshua previously fought in the region in his successful rematch with Andy Ruiz.

“They delivered on every one of their promises last time. We’re ready to go.” 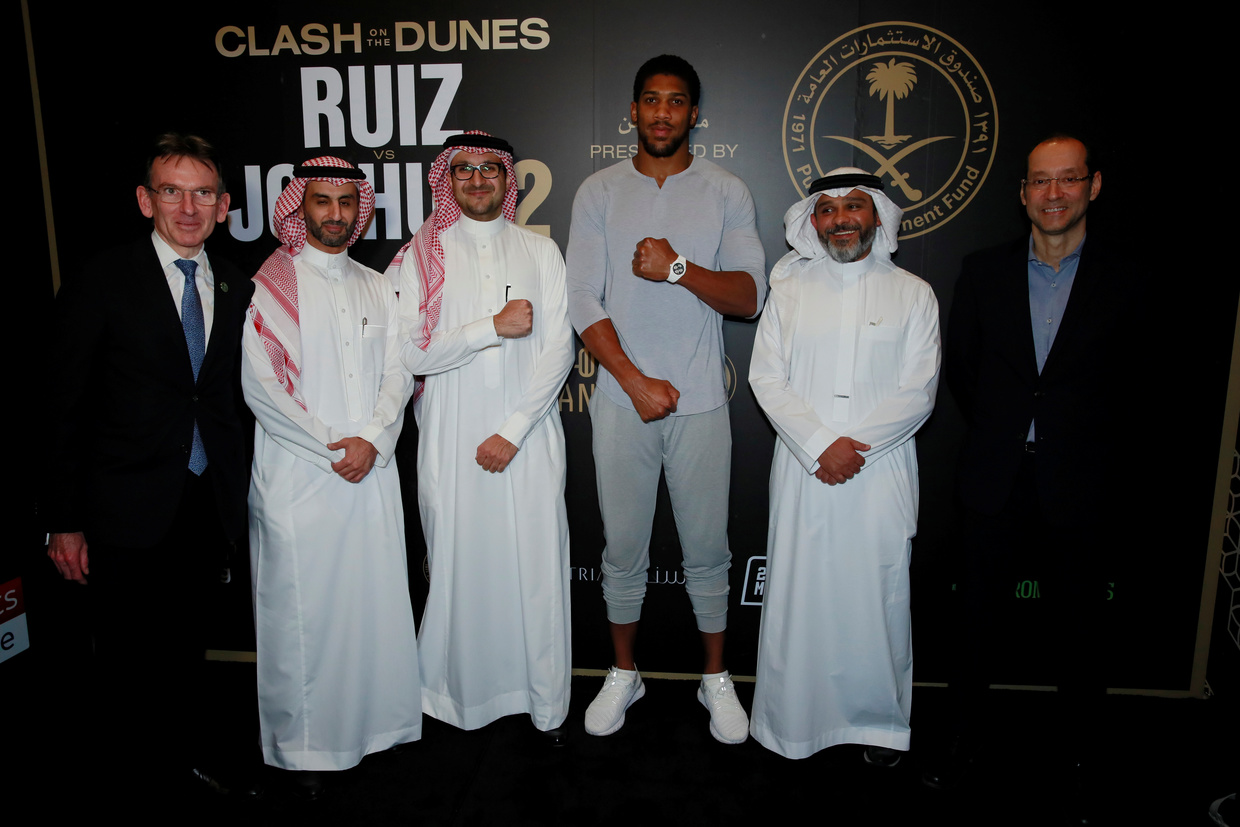 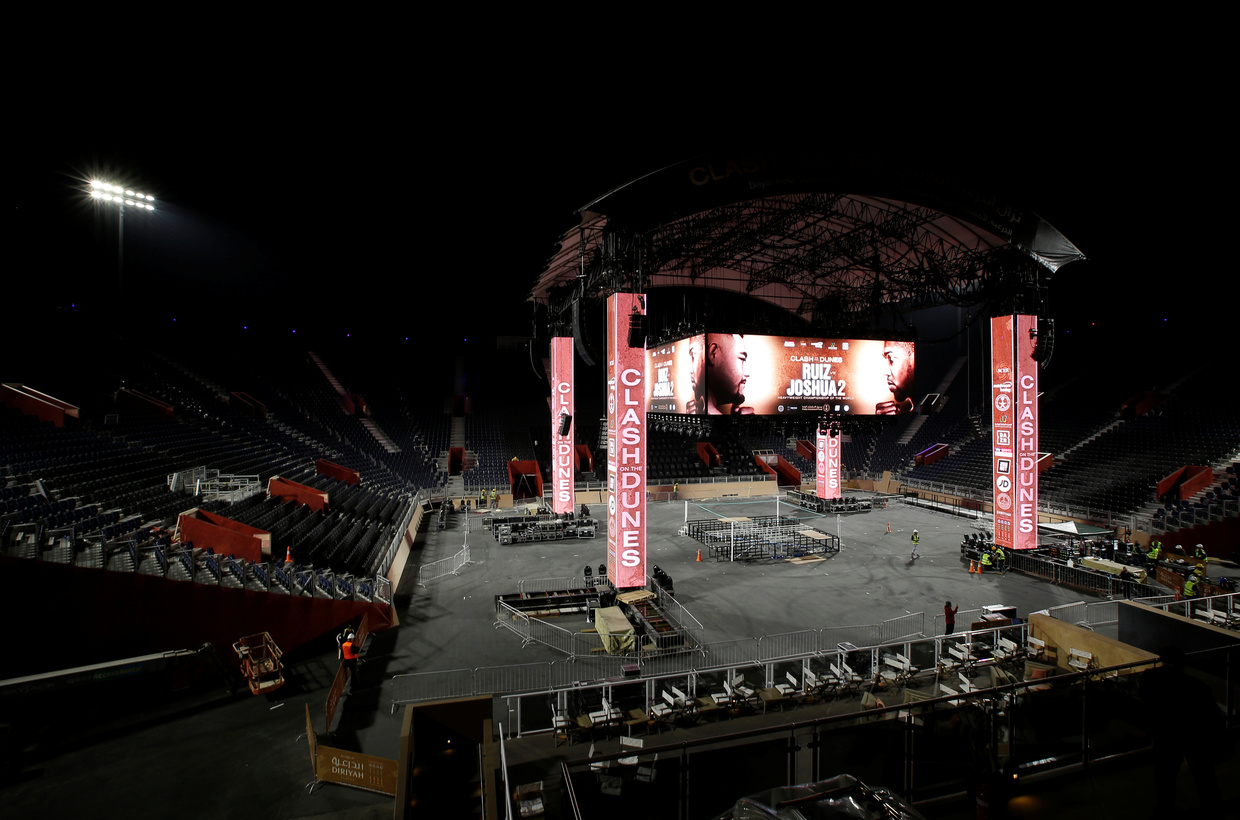 Saudi Arabia will likely be the venue again for Joshua’s next fight. © Action Images via Reuters

This decision, though, deprives the UK’s boxing fans of what could be considered the biggest fight in the history of British boxing from taking place in its own backyard.

There are also questions as to what time the fight may take place at. Joshua’s last fight in Saudi Arabia was broadcast at 9pm UK time to accommodate British viewers, but the magnitude of the Fury-Joshua fight (as well as the wrangling from their respective broadcast partners) could likely mean that the fight takes place at a time designed to appeal to the United States’ pay-per-view buying public.

Of course, uncertainties regarding the Covid-19 situation in the UK is a sticking point in any potential moves to have the fight take place on English soil – though much, or most, of the government restrictions are expected to have receded by the time August rolls arounds.

What’s more likely is that this is the latest move by Saudi figures to establish the Middle Eastern state as a world-renowned host in the sporting arena, having previously attracted the likes of Formula 1, the UFC and the WWE in recent years.

But their gain comes very much at the loss of the UK’s sports-loving public, who are set to be deprived of witnessing the culmination of what has been a years-long rivalry between heavyweight boxing’s cream of the crop.

Also on rt.com ‘I’ll be victorious’: Anthony Joshua contradicts Tyson Fury claim over boxing megafight and warns rival he has ‘no place to hide’

Those aforementioned fights between Froch and Groves, Benn and Eubank, and Lewis and Bruno have become part of the fabric of British boxing. They were ‘where were you when…?’ moments.

There won’t have been a fan in attendance at Wembley Stadium in 2014 who will have forgotten about Carl Froch’s stunning eighth-round KO of George Groves, each of whom will be able to tell their grandchildren that there were there to see the 2014 ‘Knockout of the Year’ in person.

“Those who violate the rules of isolation, quarantine, and proper use of protective masks during…