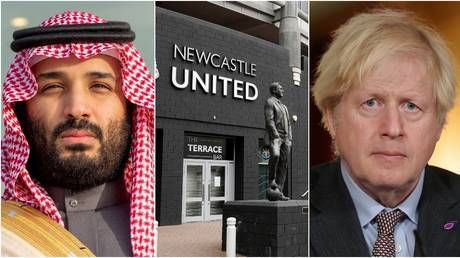 A planned takeover of Newcastle involving the gargantuan Saudi Public Investment Fund (PIF) floundered last summer amid concerns from the Premier League about who would ultimately own the northeast club.

The Daily Mail has reported that Saudi royal Bin Salman personally lobbied Johnson to intervene, supposedly sending him a message reading: “We expect the English Premier League to reconsider and correct its wrong conclusion.”

According to the paper, the suggestion was that Saudi-UK ties could suffer as a result of the failed deal.

In response, Johnson is said to have tasked one of his senior aides, Lord Eddie Lister, with investigating the matter.

The deal ultimately fell through when the consortium walked away, citing the protracted process of getting clearance from the Premier League.

Also on rt.com OFF! Saudi Arabia-backed consortium PULLS OUT of Newcastle United takeover

An initial deal to buy Newcastle was struck last April and involved PCP Capital Partners – headed by UK businesswoman Amanda Staveley – and British property billionaires the Reuben brothers, although 80% of the funding for the £300 million ($414 million) proposal was said to be coming from the Saudi PIF.

The bid immediately met resistance among human rights groups, while concerns were raised over the alleged Saudi-facilitated piracy of Premier League games.

In the end, the consortium pulled the plug in July citing their frustrations as the Premier League carried out its owners’ and directors’ test.

Premier League boss Richard Masters later stated that Newcastle’s prospective new owners had turned down an offer of independent arbitration to determine who exactly would have control over the club.

The Saudi PIF is headed by Bin Salman, although governor Yasir Al-Rumayyan was expected to be installed as Newcastle chairman if the deal got the go-ahead.

Also on rt.com Saudi takeover of Newcastle: MPs make fresh bid to block deal as they call on UK govt to act over ‘sportswashing’

Talk of the takeover had excited many Newcastle fans, who were longing to rid their club of unpopular owner Mike Ashley.

The UK retail tycoon had been desperate to sell and is now awaiting an arbitration hearing against the Premier League as he seeks to revive the Saudi-led takeover. 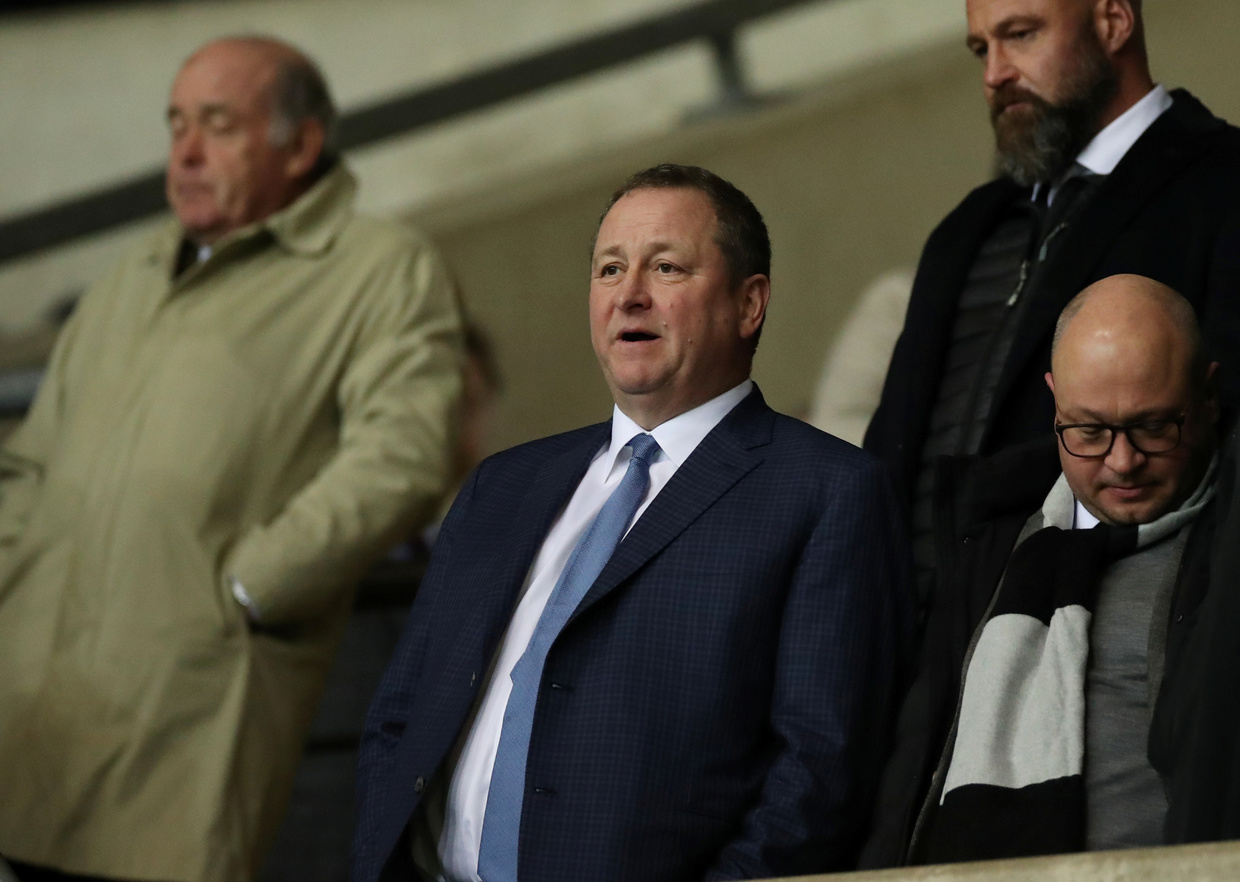 Ashley is still clinging onto hope of a sale. © Reuters

There is no suggestion of wrongdoing by the UK government or Lord Lister over the affair, with the latter being quoted by the Mail as saying: “The Saudis were getting upset. We were not lobbying for them to buy it or not to buy it.

“We wanted them [the Premier League] to be straightforward and say yes or no, don’t leave them [the Saudis] dangling.”

Also on rt.com Amanda Staveley: ‘Britain’s most glamorous financier’ and the woman spearheading the mega-money Saudi arrival into football

Johnson himself had stressed in August that the deal was not a matter for the government, but nonetheless took the step of writing to Newcastle fans after it had collapsed.

Read more:   Europe is learning to deal with coronavirus spikes, says WHO

“There must be clarity on why there was a significant delay in a decision being made, and on the reasons why the [Saudi] consortium decided to withdraw their bid,” Johnson said at the time.

“I appreciate many Newcastle fans were hoping this takeover would go ahead and can understand their sense of disappointment.” 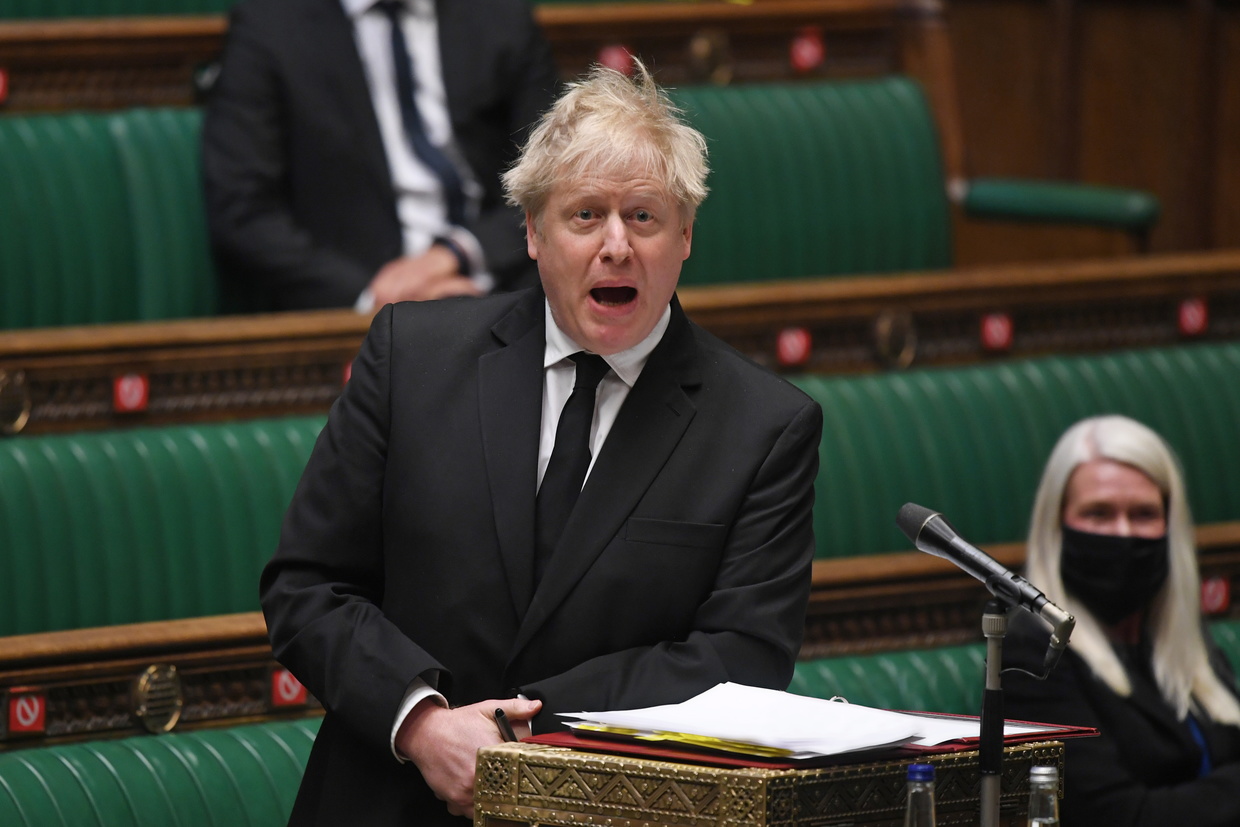 Johnson himself wrote to Newcastle fans over the collapsed deal. © Reuters

After seeing their takeover dreams dashed, long-suffering supporters of the Magpies have endured another uninspiring season with their team languishing just above the Premier League relegation zone.

Newcastle currently lie 17th in the table, six points ahead of Fulham and with a game in hand. They appear set to avoid the drop into the second tier, although fans have been nonplussed by manager Steve Bruce and the team’s turgid performances.

Also on rt.com England’s football media are aghast at the Saudis’ Newcastle takeover… but expecting fans to rise up is deluded & diversionary