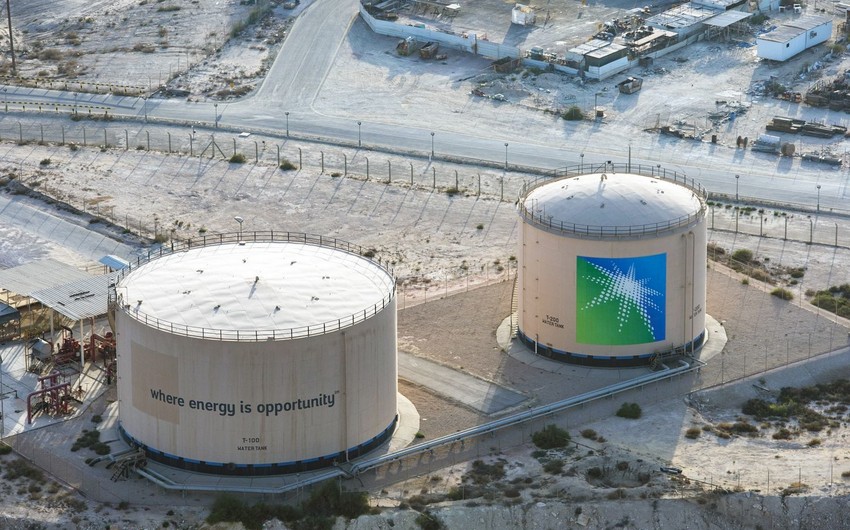 Saudi Aramco, Saudi Arabia’s state oil and gas company, has closed a $15.5 billion-worth energy infrastructure deal this year, one of the largest in the world, Report informs citing the company.

The company signed an agreement with a consortium led by the American BlackRock and Saudi Hassana Investment to sell a 49% stake in its gas pipeline business Aramco Gas Pipelines.

The deal follows the same scheme that Saudi Aramco used in April when it sold the same stake in the Aramco Oil Pipelines to a consortium of companies led by US-based EIG Global Energy Partners for $12.4 billion.