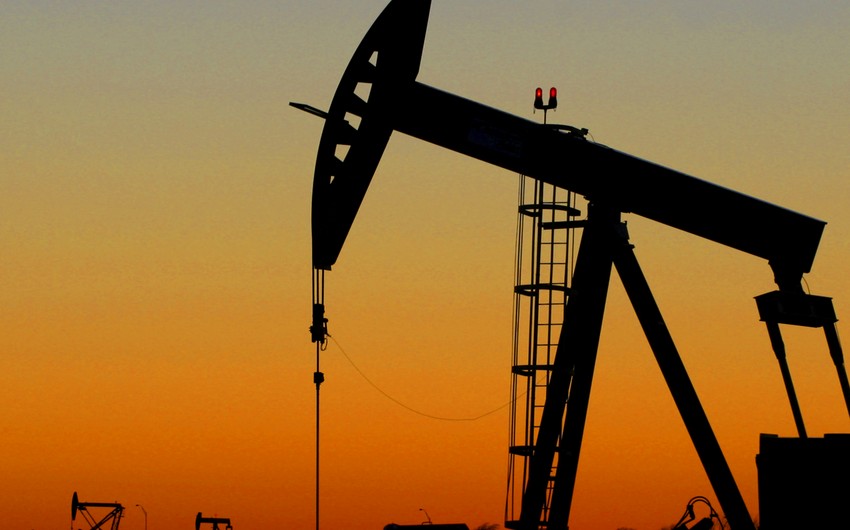 OPEC leaders Saudi Arabia and the United Arab Emirates stand ready to deliver a “significant increase” in oil output should the world face a severe supply crisis this winter, sources familiar with the thinking of the top Gulf exporters said, Report informs via Reuters.

“With possibly no gas in Europe this winter, with a potential price cap on Russian oil sales in the New Year, we can’t be throwing every barrel on the market at the moment,” one of the sources said.

The sources did not quantify any increase, but said Saudi Arabia, the UAE and some other OPEC members possessed around 2.0-2.7 million bpd of spare production capacity.

“The only time we can prove we have more spare capacity is when it comes to a long-lasting crisis,” the source said, adding that would be when OPEC members would raise output.

That could be as soon as this winter, the sources said, as the political and economic standoff between Russia, a member of OPEC+, and the West over Moscow’s invasion of Ukraine show no sign of easing.