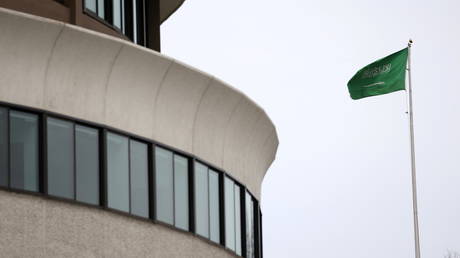 Riyadh has rejected the US intelligence report blaming Saudi Crown Prince Mohammed bin Salman for the killing of journalist Jamal Khashoggi as “abusive and incorrect,” even as the Kingdom is unlikely to face serious punishment.

“The Kingdom’s government categorically rejects the abusive and incorrect conclusions contained in the report about the Kingdom’s leadership,” the Saudi Foreign Ministry said in a statement on Friday, adding that the US report “cannot be accepted in any way.”

Saudi Arabia rejects anything that would “prejudice its leadership, sovereignty and independence of its judiciary,” they added.

Riyadh’s reaction comes after the Biden administration made public an assessment by the US intelligence community blaming the heir to the Saudi throne for the October 2018 killing and dismemberment of Khashoggi inside a consulate in Turkey. After initially denying that Khashoggi was killed at all, the Saudis blamed rogue elements within the Kingdom’s security services and sentenced a number of officials to death.

The Saudi Foreign Ministry called Khashoggi’s killing “a heinous crime that constituted a flagrant violation of the Kingdom’s laws and values” but said that they had taken “the necessary steps to ensure that such an unfortunate incident would not be repeated in the future.” (RT)