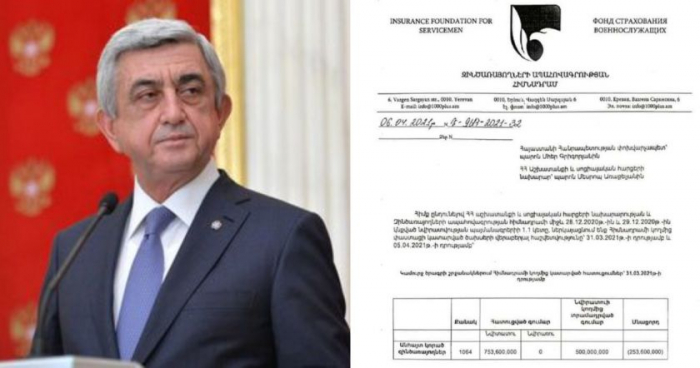 This document was sent by the Foundation for the Insurance Foundation to the Vice-Prime Minister Mgera Grigoryan and the Minister of Labor and Social Affairs Mesrop Arakelyan. According to the document, the number of missing not 321, as Nicol Pashinyan stated, and almost three times more – 1,064. Their families paid compensation in the amount of 500 million drams.

On July 28, a delegation led by the Azerbaijani Energy Minister Parviz Shahbazov paid a…