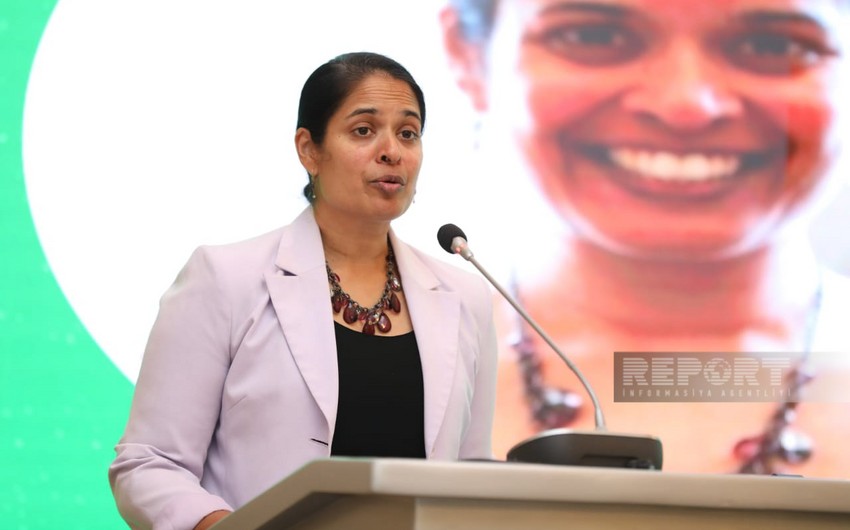 To achieve the goals of economic development, Azerbaijan needs to pay special attention to the development of the private sector, Country Manager for World Bank in Azerbaijan Sarah Michael said speaking at the conference ‘How to Revive and Sustain Azerbaijan’s Growth: A World Bank Perspective’, Report informs.

She noted that since gaining independence, the Azerbaijani economy has been actively developing, in particular, GDP has grown, and the level of poverty has sharply decreased.

At the same time, initially the country’s economy relied on oil and gas production, but in recent years, the development of the non-oil sector has become one of the priorities.