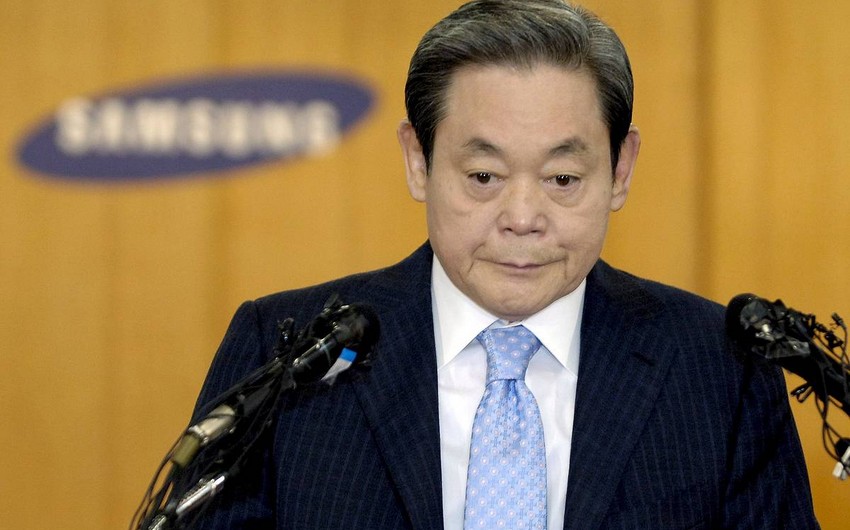 The Samsung Electronics chairman, Lee Kun-hee, who made the South Korean company a global name, has died at the age of 78.

Under Lee’s leadership, Samsung rose to become the world’s largest smartphone and memory chips producer, with overall turnover equivalent to a fifth of South Korea’s GDP.

Known for a reclusive lifestyle, Lee was left bedridden by a heart attack in 2014. Little was revealed about his condition, leaving him shrouded in mystery even in his final days.

“It is with great sadness that we announce the passing of Kun-hee Lee, chairman of Samsung Electronics,” said a company statement.

“Chairman Lee passed away on October 25 with his family, including vice-chairman Jay Y Lee, by his side … His legacy will be everlasting.”