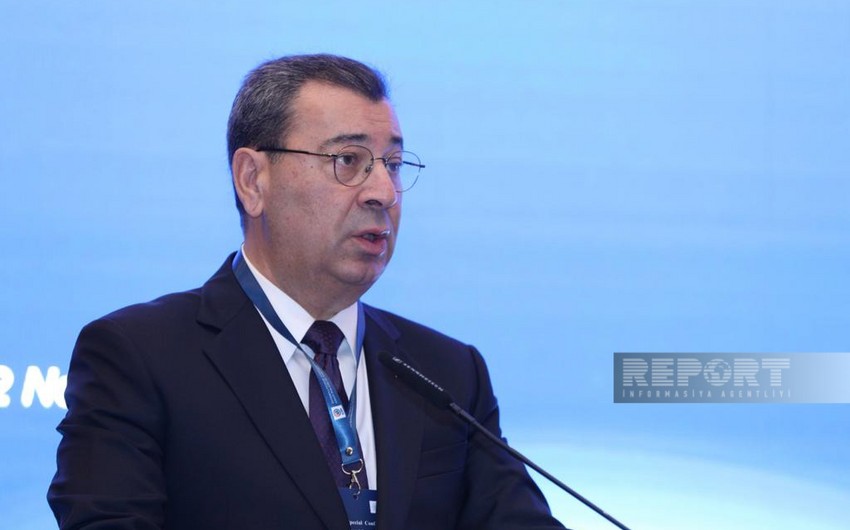 Azerbaijan is trying to ensure peace not only for the region but also for the whole world, Samad Seyidov, Chairman of the Milli Majlis (Parliament) Committee for International Relations and Inter-Parliamentary Connexions, Head of the Delegation of Azerbaijan to the Parliamentary Assembly of the Council of Europe, said at the special conference of the International Conference of Asian Political Parties (ICAPP) on “Peace and security: the role of political parties” held in Baku.

He said that national leader Heydar Aliyev had taken all the necessary steps to ensure peace in the country and the region and had achieved a ceasefire in 1994:

“The great leader contributed to the development of our country and brought the whole world to Azerbaijan. It also opened the country’s potential and resources to the world. The great leader Heydar Aliyev most importantly brought democracy to the country.

“Although Heydar Aliyev was president for only ten years, he made many visible changes in Azerbaijan during this period. Ilham Aliyev decided to continue the legacy of the national leader.”

The chairman of the committee reminded that the Azerbaijani Army liberated Azerbaijani lands from Armenian occupation as a result of the 44-day Patriotic War: