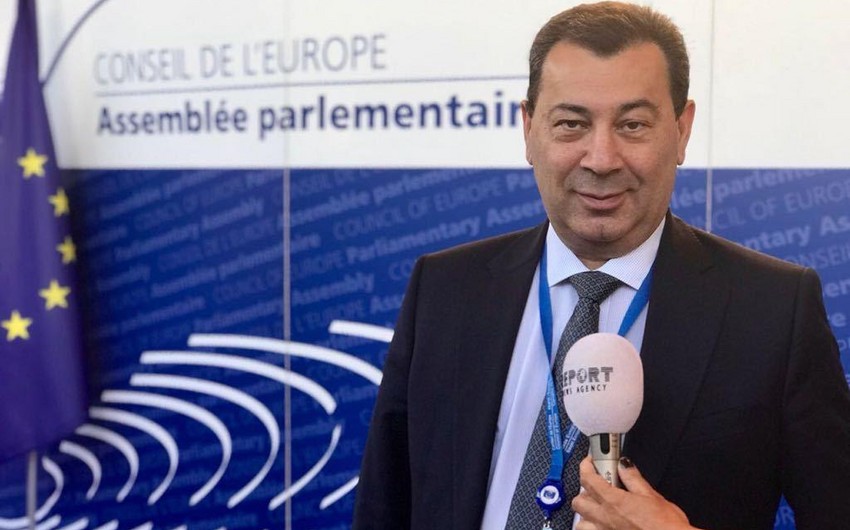 According to him, members of the PACE delegations, as well as Council of Europe officials, have begun to take a close interest in Azerbaijan’s problems.

“This session was very successful. During the session, we observed that those who have criticized us for years have begun to follow the path of truth. One of them is the rapporteur on Azerbaijan Stefan Schennach. To date, he has repeatedly criticized Azerbaijan with biased, baseless, and various statements. But in this session, he touched upon the topic of mine maps and spoke about the problems of Azerbaijan. Thus, we heard the truth about Azerbaijan not only from the members of the PACE delegations but also from the officials of the Council of Europe. At the same time, the Secretary-General of the Council of Europe emphasized in her speech that the issue of mine maps is necessary, and the solution is the number one subject on the agenda. The official appeal of the Azerbaijani delegation to the Committee of Ministers of the Council of Europe and the publication of a written statement on mine maps as a document of the Council of Europe are also of special importance. The paper was signed by members of the delegations of Bulgaria, Austria, and Turkey to PACE. This document is still open; signatures are still being collected.”