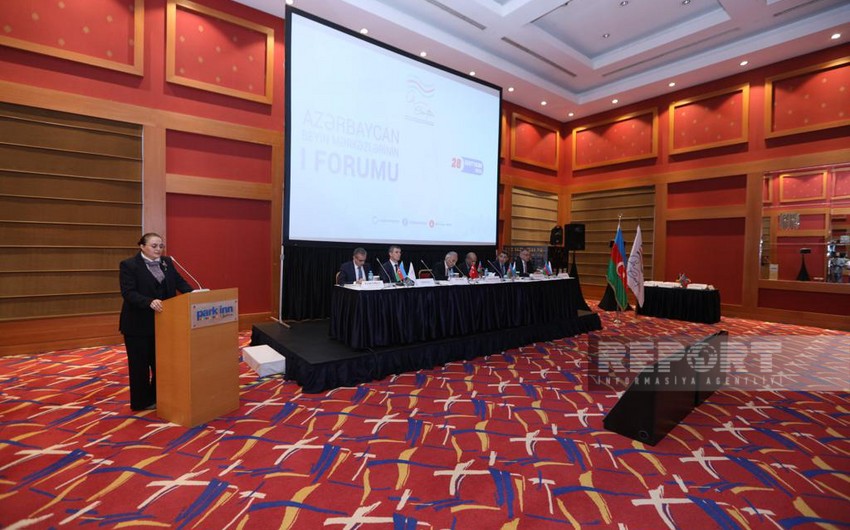 According to some estimates, 25% of think tanks worldwide will cease to operate, Saadat Yusifova, Deputy Head of the Non-Governmental Organizations and Communications Department of the Administration of the President of the Republic of Azerbaijan, said at the 1st Forum of Think Tanks in Baku, Report informs.

She said that, like in other post-Soviet countries, think tanks began to be formed in Azerbaijan after the collapse of the Soviet Union:

“In fact, think tanks have been increasing in Azerbaijan in the last few years, which indicates an upsurge in demand for objective research. They can be divided into two parts, dealing with domestic and foreign policy. But this is conditional. Because in the modern world, foreign and domestic politics are connected.

US to host Azerbaijani artists’ exhibition