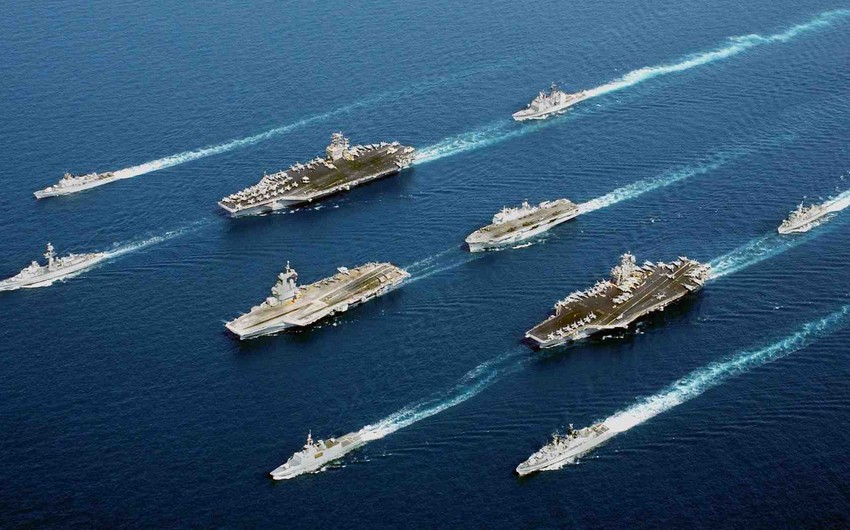 South Korea, the United States and Japan will hold trilateral anti-submarine drills in the international waters of the East Sea later this week for the first time in more than five years, amid evolving North Korean military threats, Report informs, citing Yonhap.

“The training is part of the defense ministry’s steps to restore military cooperation among South Korea, the US and Japan to a level before 2017, so as to respond to North Korea’s nuclear and missile threats,” the S.Korean defense ministry said in a statement sent to reporters.

The three countries are set to stage the training Friday, as Pyongyang has been pushing to develop submarine-launched ballistic missiles (SLBMs) while codifying an assertive nuclear policy that leaves open the possibility of preemptive strikes in a contingency.

The countries last held such trilateral maritime drills in April 2017.