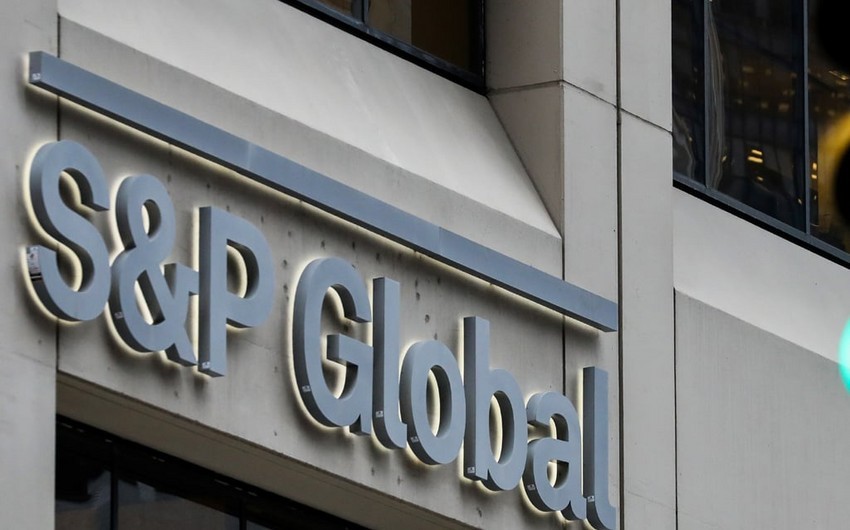 Azerbaijan will post 3% of GDP general government and 10.8% of GDP current account surpluses in 2022, after estimated twin surpluses in 2021, said a statement by S&P Global Ratings, Report informs.

“Based on our 2022 Brent oil price forecast of $75/bbl and projected 4% increase in oil production to an average of 0.77 mbpd as OPEC+ cuts moderate, we expect the current account will post a surplus of 10.8% of GDP in 2022, following an estimated 10% of GDP surplus in 2021. The launch of the SDII gas project back in 2018 and its further expansion over the next three-to-four years should support Azerbaijan’s external performance. However, this is offset over the medium term in our projections by declining oil production, while imports rebound as domestic consumption recovers and the authorities deliver on planned reconstruction activities in Nagorno-Karabakh. Combined with our assumption that oil prices will decline to $55 in 2024, remaining at the same level in the subsequent years,” the statement said.