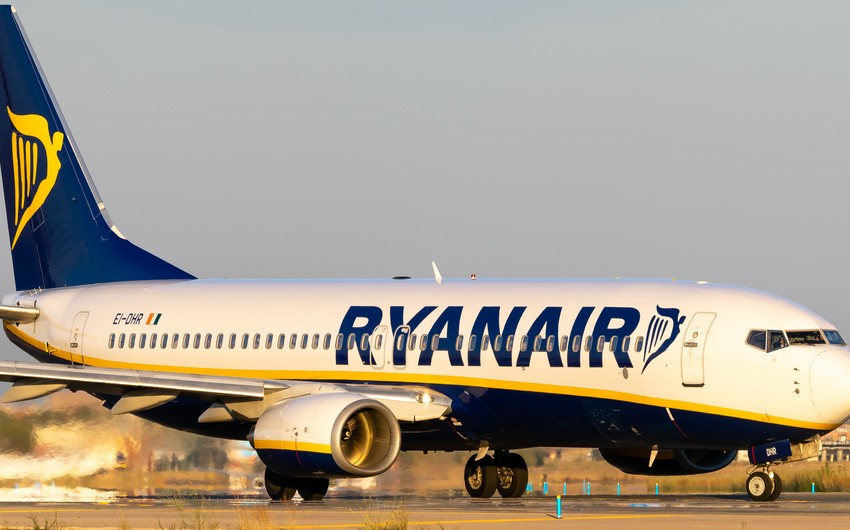 Ryanair won’t be offering flights at rock bottom prices any more thanks to the soaring cost of fuel, the budget airline’s boss has admitted, Report informs referring to the BBC.

Chief executive Michael O’Leary says the era of the €10 ticket is over.

But he says he believes people will continue to fly frequently, despite the rising cost of living.

“There’s no doubt that at the lower end of the marketplace, our really cheap promotional fares – the one euro fares, the €0.99 fares, even the €9.99 fares – I think you will not see those fares for the next number of years,” Mr O’Leary told BBC Radio 4’s Today program.

The rise in fuel costs that is pushing up air fares, is also raising household energy bills, eating into people’s disposable incomes. But the airline boss said, despite that, he expects customers to seek out lower-cost options rather than cut back on flights.

“We think people will continue to fly frequently. But I think people are going to become much more price sensitive and therefore my view of life is that people will trade down in their many millions.”