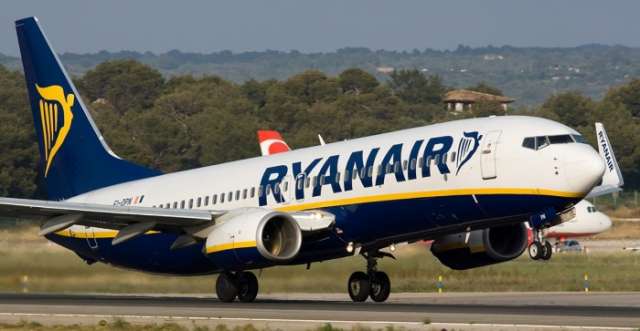 Ryanair (RYA.I) on Tuesday announced it was cutting 1,000 flights serving its home Irish market in August and September, citing a 14-day quarantine it said was doing “unrecoverable damage” to the country’s tourist industry.

The Irish government this week is due to announce a list of EU countries exempt from the quarantine, but officials have indicated that the list is likely to be much shorter than that announced by neighbouring England.

Dublin-based Ryanair, 8% of whose flights arrive in or depart from Ireland, was a leading critic of England’s 14-day quarantine, which earlier this month was dropped for people arriving from more than 50 countries, including Germany, France, Spain and Italy from July 10.

The British region of Northern Ireland, which shares an open border with the Republic of Ireland, last week followed suit and dropped the quarantine requirement to the same 50 countries.

Around half of these flights would have flown to airports Cork, Shannon, Knock and Kerry, in regions heavily dependent on tourism, the statement said.

While the Irish government plans to announce a list of exempt countries in the coming week, it is also considering strengthening measures at airports for people arriving from countries not on the list.

Ireland, which currently has one of the lowest COVID-19 infection rates in Europe, has no restrictions on flights and around 4,000 passengers arrived per day in Dublin airport last week.