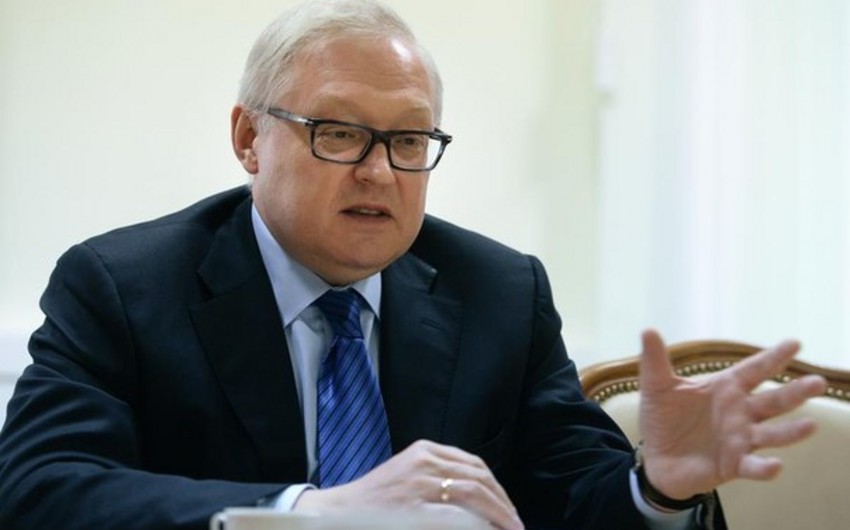 The US wants to deplete Russia’s export earnings and force it into default, Russian Deputy Foreign Minister Sergey Ryabkov said at a meeting of the Valdai Discussion Club, Report informs referring to Russian media.

In his opinion, the stability of the Russian economy “is driving the White House mad.”

“Not only did the Americans seize part of the Russian foreign exchange reserves placed in US banks, they are also trying to instruct us that payments on the state debt be made at the expense of export earnings, without hiding the goal of depleting our currency reserves,” he said.

Ryabkov believes that “blocking the channels for American and Western investments” is one of the tools “designed to provoke a default and subsequent destruction” of the Russian economy.

He also said that the US won’t lift sanctions against Russia, regardless of how events develop further.

“It is clear that the US, where a cross-party anti-Russian consensus has developed, won’t lift sanctions regardless of further developments,” he said.