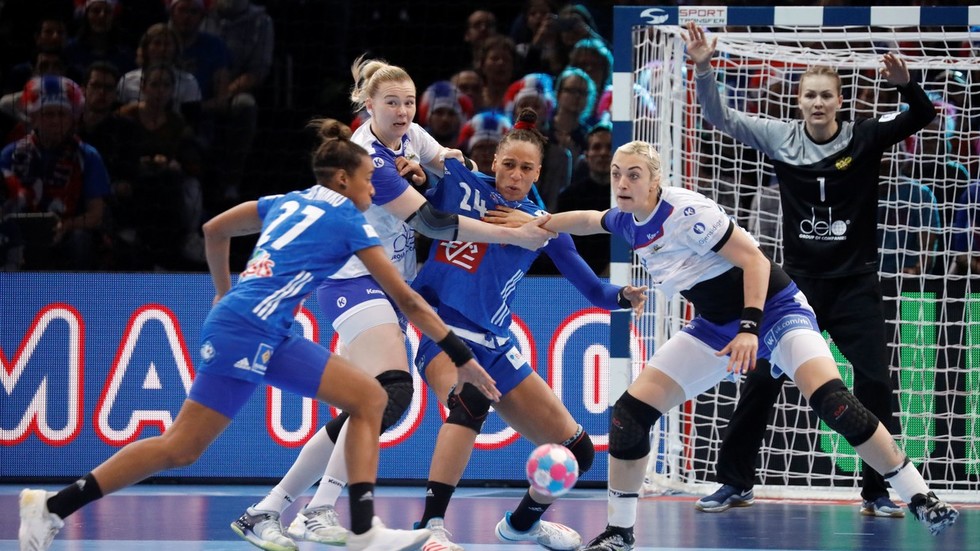 Russia’s women’s handball team had to settle for second at the European Championship in Paris as they went down to defeat against the French hosts in the final.

The teams were meeting in a match-up of the 2016 Olympic final, in which Russia had sensationally won gold. 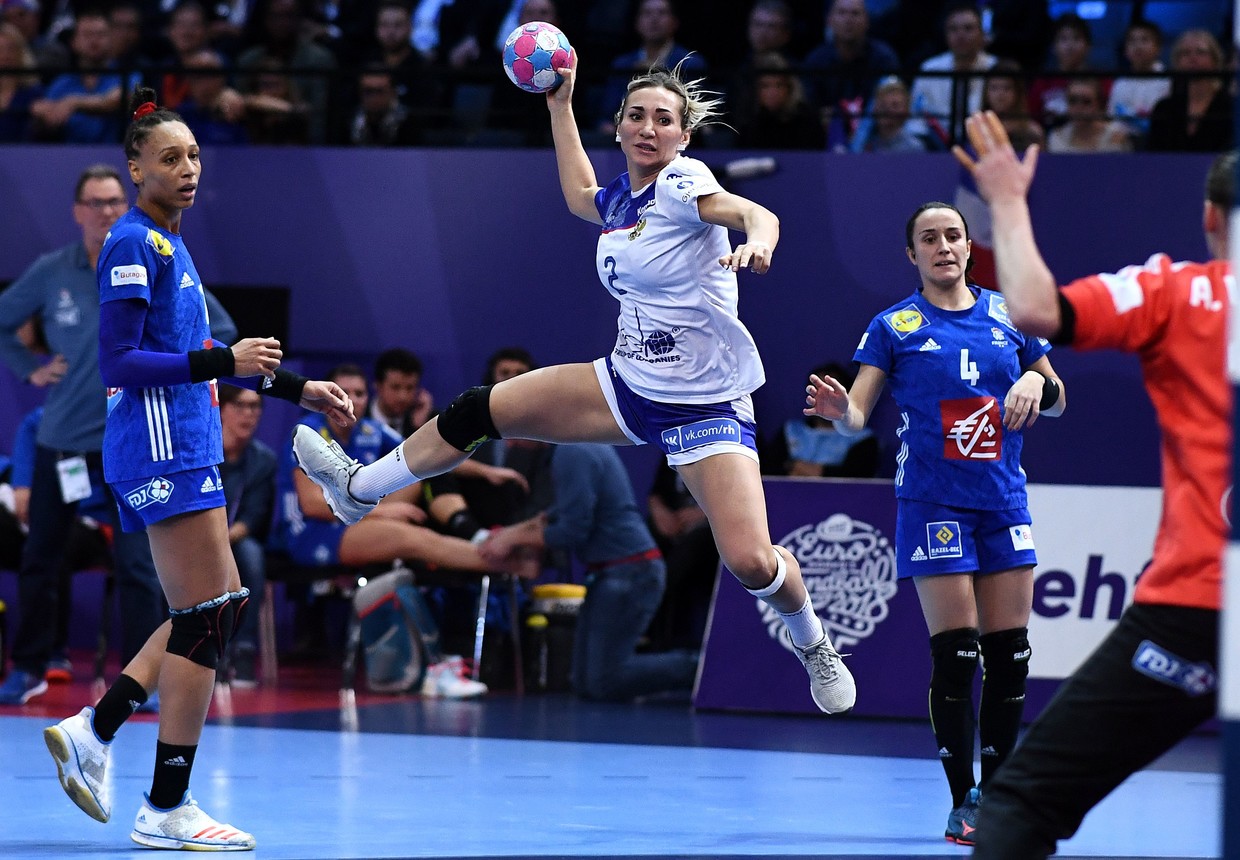 This time around France claimed victory in a tightly-contested game at the Accor Hotels Arena in Paris. 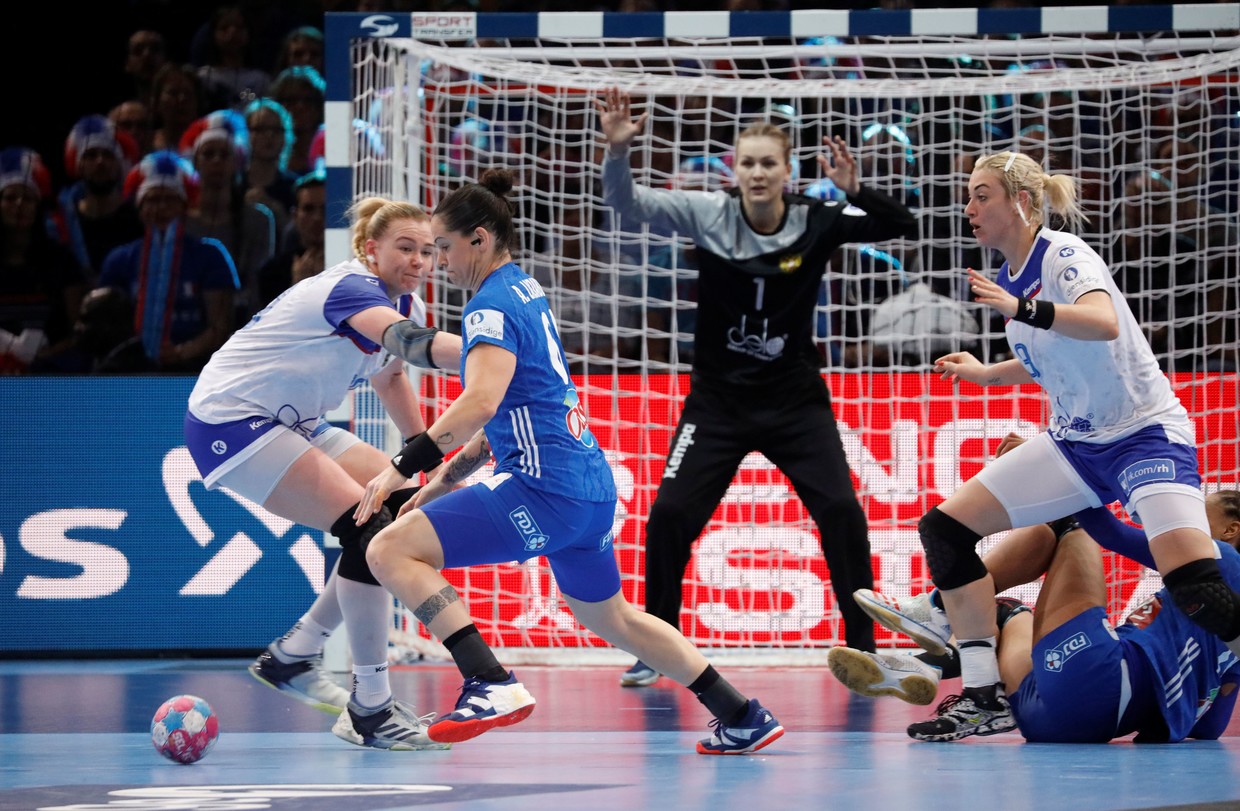 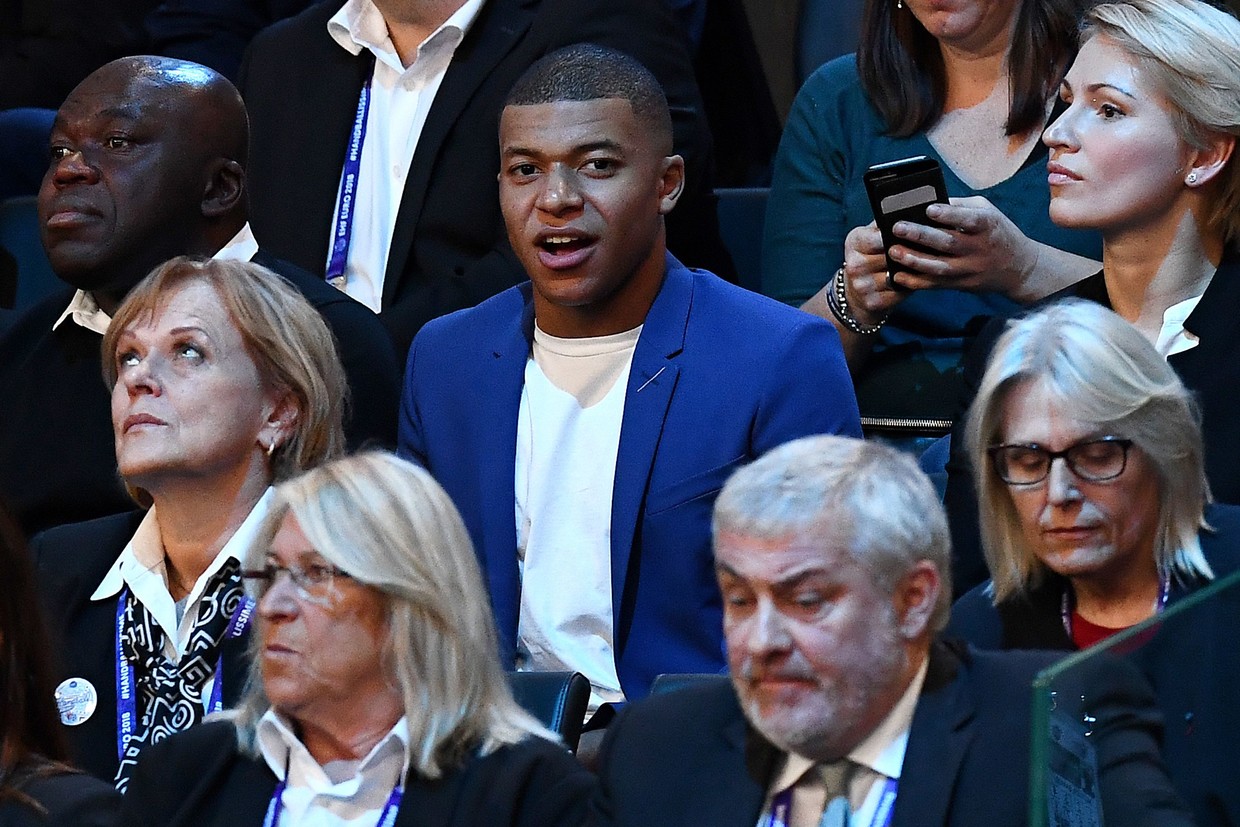 Russian star Anna Vyakhireva was the top scorer for her team with seven goals, but it wasn’t enough to prevent them from having to settle for runners-up.

Read more:   UEFA head not sure Russia will be welcomed back to int'l competitions

Earlier in the day, the Netherlands defeated Romania 24-20 in the bronze medal match. (RT)